Ben Harris is a writer on BBC’s Shooting Stars and Have I Got News For You. He says that you don’t want to die without seeing him at this year’s Edinburgh Festival Fringe. You probably don’t want to die at all but, there’s not much that can be done about that.

“People have been begging me to do an Edinburgh show for years but I resisted as I didn’t think it was fair and I didn’t want to be part of the bourgeois comedy establishment. This year I changed my mind.

“To assemble my show I looked inside said mind and emptied 45 minutes worth out onto a plate. What I saw was a collection of stories, monologues, characters, recipes, jokes, lists, playlets, puppetry, prayers, poems and ballet positions.”

“Everyone told me they were the best and so far this prophecy is being fulfilled – although to be honest I have nothing to compare them to.”

“I started writing and performing short stories and then just progressed from there really. I realise this isn’t a great anecdote but it’s completely true, I swear.”

“Worst: Once a man heckled me with a dirty limerick but I dealt with it cooler than Jeff Goldblum on anti-anxiety medication. However he then shouted out that he had to go to the toilet as he’d shat himself.” 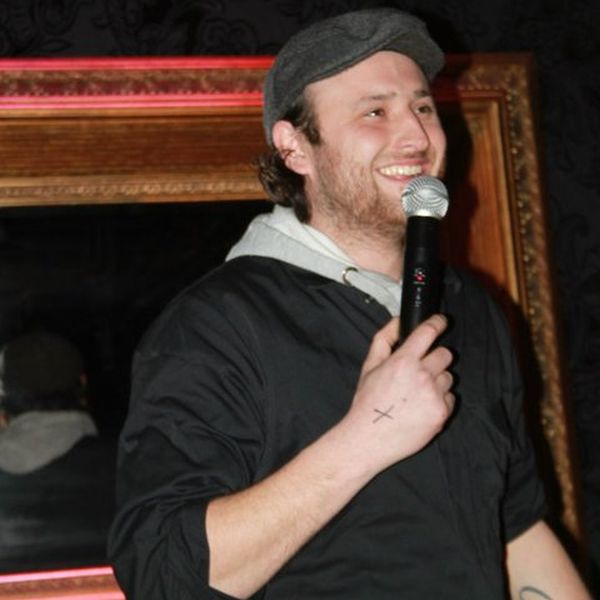