“It’s called Breaking Dad but not just a show for dads. It’s about dads but also men. And growing up and childhood. There are some strong words about Peppa Pig, the movie Grease and how I got barred posing as a mum on Mumsnet.”

This is your second Edinburgh Fringe show. How did it go last year?

“Well I’m back. I struggled at first. Missing my family and I hadn’t done enough previews. It was the toughest, most challenging but rewarding thing I’ve ever done. There is nothing like it in the world. I saw some great shows and also some amazing kids shows too. I went back to see one kids show again on my own and creeped everyone out!”

You’re a DJ on Absolute Radio and have presented TV shows for ITV, Sky 1, Channel 5 and BT Sport. What made you want to be a stand-up comedian too?

Tell us your best experience.

“My very best experience was after my last show. Frank Skinner came over to say how much he liked it. He’d been telling me for three years he was going to come and finally made it.” 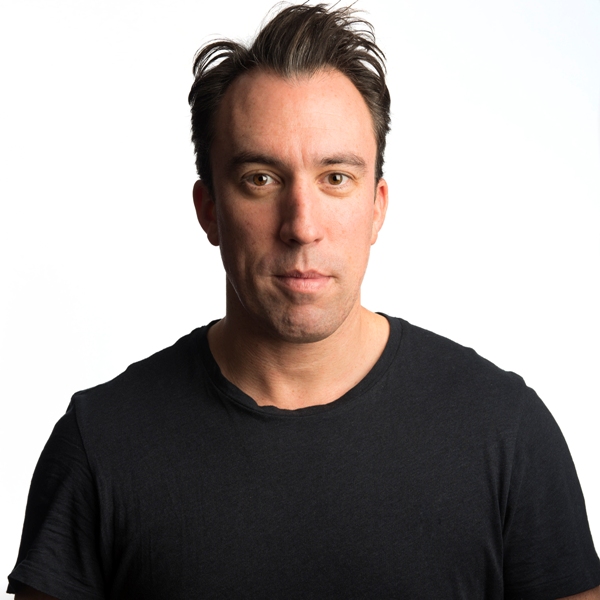