Tell me about your 2022 Edinburgh Festival Fringe show, Creeps and Geeks.

Creeps and Geeks is a one-woman stand-up show. In a nutshell, it’s a whimsical look at some creepy, creepy stuff. Mainly women’s safety. But in a fun way, I promise.

Tell me about Character Building Experience:

You’re a professional Gamemaster. Tell me about that:

GMing is a lot of fun. I get to work with people of different ages, backgrounds and levels of experience, from people who’ve never picked up a set of dice to die-hard dweebs. It’s nice to watch people discover a world they’ll want to play in for years to come, but it’s equally pleasant to be challenged by players who really know their stuff. Dungeons and Dragons, and pretty much all tabletop role playing games like it, have a weird rep of only being for lonely, reclusive dudes with neck beards. I mean absolutely no shade, some of my very best friends are hard-core nerds with glorious neck beards. However, most people tend to play with friends, 39% of players identify as female and I’m still waiting for my beard to come in.

You’re a comedian, actor, writer and Gamemaster. Which is your first love?

I started acting first, but I found my first headshot recently and, much like all of my actor friends, thought it was utterly ridiculous. An aggressively dramatic studio shot, against a black background, wearing way too much eyeliner and doing weirdly angry bedroom eyes. I can’t really imagine taking myself as seriously as I did in my first term at drama school, darling.

Which movie villain would make the best therapist?

Lots to choose from who are actual psychiatrist. Professor X, Harley Quin, Hannibal Lector…  I think I’ll take Severus Snape. I wanna dish with Allan Rickman. Also I reckon he could whack me with a book and sarcasm me better. 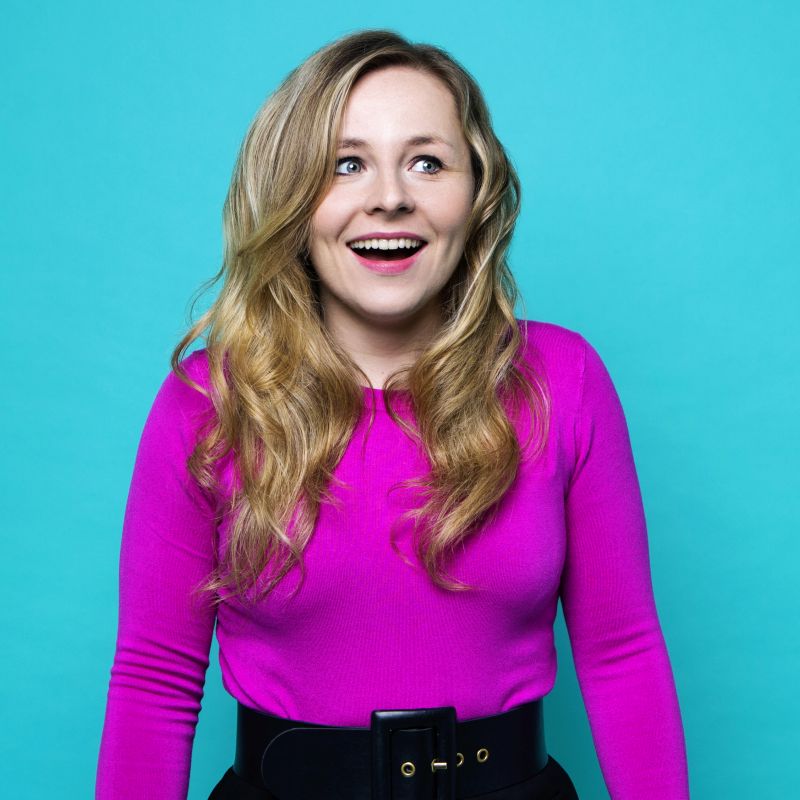