Back in June 1994, Rob Deb was young and in love with stand-up. So the 18-year-old Robin began a voyage of comedy that lasted twenty years. So in 2014, his Edinburgh Festival Fringe show promises an alternative history of the last two decades of stand-up comedy.

“My show Rob Deb: 20th Anniversary Edition is about the last twenty years I have been doing stand up and how I think the circuit has changed. I try and focus on the art rather the industry. It’s full of jokes and I aim that people leave not only thinking ‘what a brilliant hour’ but also with a greater sense of how stand up is the purest and highest art form there is.”

“I have known Alex since his first gig in the Black Horse in Richmond and always had a tremendous amount of support with the gigs themselves.”

“My first gig was July 1994, I was post A-levels and pre-results, living in London. Everyone else had fucked off or were working for their parents, so I turned up at the Cartoon at Clapham, got told to fuck off, and then applied properly at the Cosmic Comedy Club in Hammersmith.”

“My best was when Johnny Vegas did a student interview with me and from that gave me a spot on his tour in Colchester. Worst was being introduced at a gig after a political prisoner that had been released from Guantanamo Bay had just left the stage. I was there to do a talk about it, but the chair didn’t call a break. So I walked on in tears, cried for ten seconds, and then walked off again.” 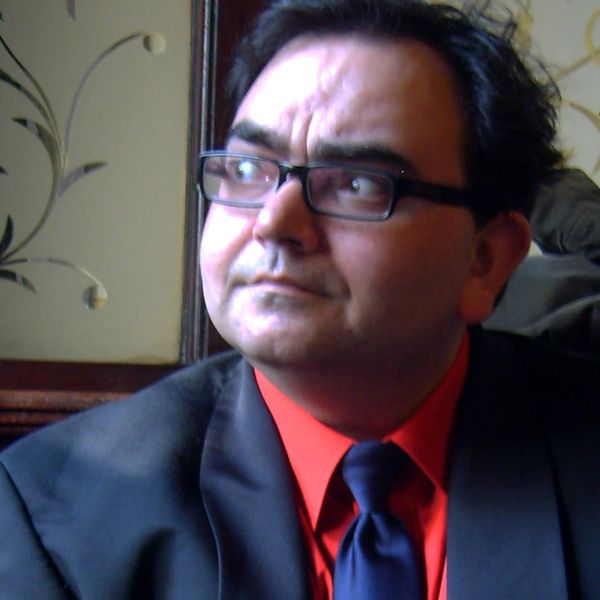