Dane Baptiste is known for his distinctive stage persona, his brilliant take on all of life’s irritations and his phenomenal gift to tame some of the most difficult of crowds. This year he makes his Edinburgh Festival Fringe debut with Citizen Dane.

“It’s essentially all that I endured growing up – which apparently people found hilarious when I tried to recount these events to them. Not so much ‘The Wonder Years’ as ‘Wonder what-the-fuck-I-did-to-deserve-this Years.”

How does it feel to make your Edinburgh Festival Fringe debut?

“I feel excited. I’ve been writing this show my whole life. A lot of the stories and jokes are based on experiences where I thought to myself ‘This is ridiculous, if I make it out alive and sane – I’ll tell the world what I witnessed.’”

You’re well known for being able to deal with difficult crowds. What are your best and worst experiences?

“It’s hard to say my best experience yet, because I don’t want one audience to feel like they are not as special to me as another audience, – and if you’re reading this crowd, you know it’s always been you baby…that other audience was just a crowd to me.

“My worst experiences have basically been bad for a number of reasons, but you can’t make excuses, just learn from them. If you have a bad burger, the chef is blamed – not his unsupportive girlfriend or that cow who continued to drink and do drugs before they died.”

How do you feel about BBC3 being axed and do you think it’s right for the BBC to forbid all male panel shows? Should there be quotas for black or gay people as well as women?

“It’s a shame because BBC3 was a good comedy outlet – but it will be interesting to see how it rebirths itself online. I’ve never really understood why people need to see 14 episodes of Family Guy in a row anyway.

“I think it’s dangerous to use words like ‘forbid’. It suggests positive discrimination. The fact is that a panel discussing a range of topics should be more representative of UK wide audiences – male/female, black/white, northern/southern, every race, class etc. If these topics are only discussed from one viewpoint, it makes for a very limited debate – and very limited funnies.”

“I would pull in my comedy heroes through the ages – Dick Gregory, Hale and Pace, French & Saunders, Russ Abbot, Harry Enfield, Chris Rock, Dave Chappelle, Louis CK, Tina Fey – and some holograms of the comics I like but wont be able to meet like George Carlin, Richard Pryor, Patrice O’Neal.

“It would need a big budget.” 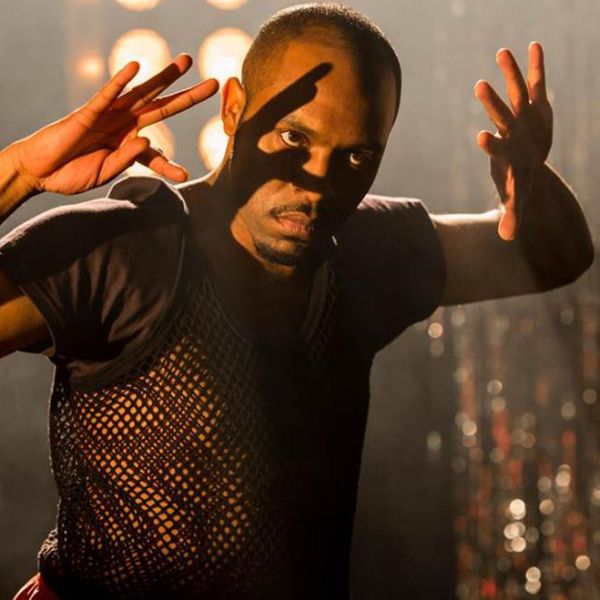