Tell me about your 2022 Edinburgh Festival Fringe show, An Evening Without Kate Bush.

It’s a joyful, funny, moving and uplifting celebration of Kate Bush’s music all seen through the eyes of her devoted fans. With Running Up That Hill at Number One thanks to Stranger Things, there couldn’t be a better time to start exploring her extensive back catalogue. We are looking forward to welcoming old and new fans this summer – even people who don’t think they know her music tell us the love the show for it’s heart, humour and fun.

The show was a massive hit at the Edinburgh Free Fringe in 2009. What happened next?

Like a lot of performers, we were all set to go on tour and then the pandemic arrived. We used the time to extend the one-hour Edinburgh show into a longer two-act version which we’ve been sharing around the country to very happy audiences since September – including three sold out weeks at the Soho Theatre, London!

For me it’s all about telling interesting stories. We use puppetry, dance, music, clowning,improvisation and audience interaction in ‘An Evening Without Kate Bush’. I love directing and helping facilitate other people telling their stories and I love songwriting too. I guess if I had too choose, I’ll always be a performer first.

Tell me about Russell Lucas and his role in the show.

Russell is a maverick genius! We collaborated before on our West End and Off Broadway musical love letter to Julie Andrews, ‘Julie Madly Deeply’ and knew we wanted to make a piece about Kate Bush for a while. We actually started work on it in 2014 and then she announced her Hammersmith gigs and put it on ice – we didn’t want people thinking we were just cashing in on her return. But it was too good an idea to resist so after a few years we began again. We spend a lot of time together in the rehearsal room, experimenting and playing. We’ll both come up with ideas and show them to each other. Russell’s great at taking an image or an idea you think you know, smashing it apart and then re-assembling it so it looks completely different and yet feels strangely familiar! He’s just written a book in fact called ‘300 Thoughts For Theatremakers’ which is excellent. He’s my friend, my collaborator and my provocateur!

What else should we see up in Edinburgh, Sarah?

I’m so excited to see some other shows! I’m looking forward to catching Kathy And Stella Solve A Murder! at Summerhall, She/Her at Assembly and Blue & Pip at The Space. I have to give a special mention to Looking For Me Friend: The Music Of Victoria Wood which I directed and my new show called The Silent Treatment which I’m doing at Summerhall. It wouldn’t be the fringe without a bit off self-promotion!

An Evening Without Kate Bush 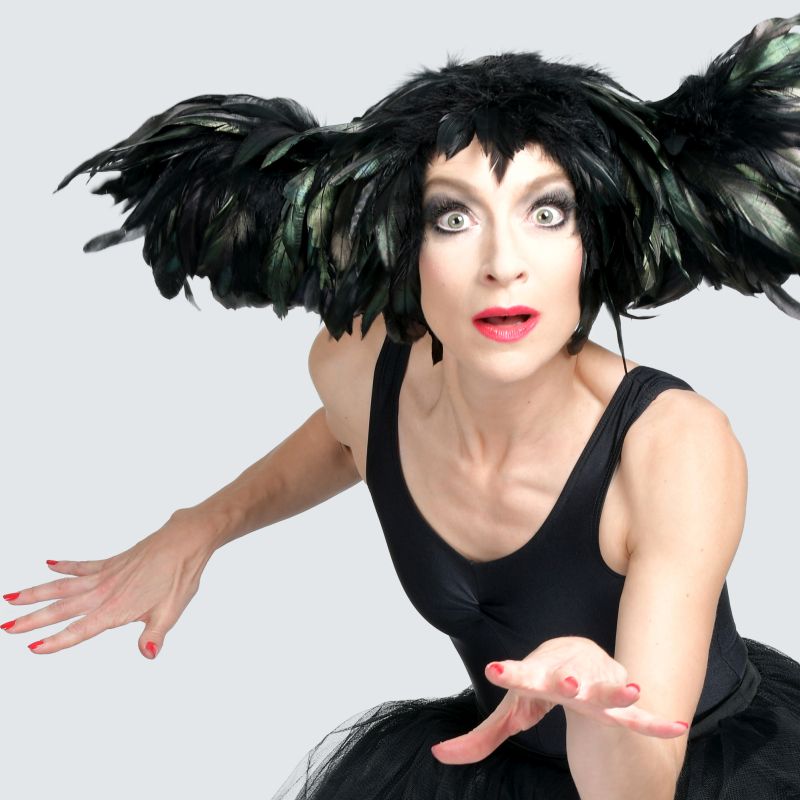