Pete Strong is a Brighton based poet and stand-up comedian. On his popular blog he suggests that he’ll gig anywhere, even up a tree. Luckily, during the Edinburgh Festival Fringe, he and his comedy pall Dan have found a venue to share. Which is much more convenient for the audience.

“Dan Fardell and I are doing a double bill of stand up. We called it Perfectly Goddamned Delightful, from the Charles Crumb quote. He always used to say it ironically when R Crumb was a boy growing up. We thought it summed us up well. Both of us have stand up that while joke heavy has a downbeat edge to it. We make jokes about the darker side of life.”

“For newish comedians the Free Festival really is the best way to go about it. LH run a free festival during the Brighton Fringe, which is where we’re based, and we did some shows in it. They went so well that we decided to bring it up to Edinburgh. Being a free show really takes the pressure off in a lot of ways, and also it means we can do the festival without racking up a huge debt.”

“Think more about what you’re doing. Don’t just go and do something because it’s expected of you! And lay off the fags, booze and drugs. At least for a few years yet.”

“Off the top of my head? John Hegley, Simon Munnery, Rob Newman, Tony Law, Claudia O’Doherty and Mary Bourke. I’d probably think of ten others on the day and try and cram them in even though there’s no time. I’d probably take over the TV station and fill it with people. And take over the world. Eventually.” 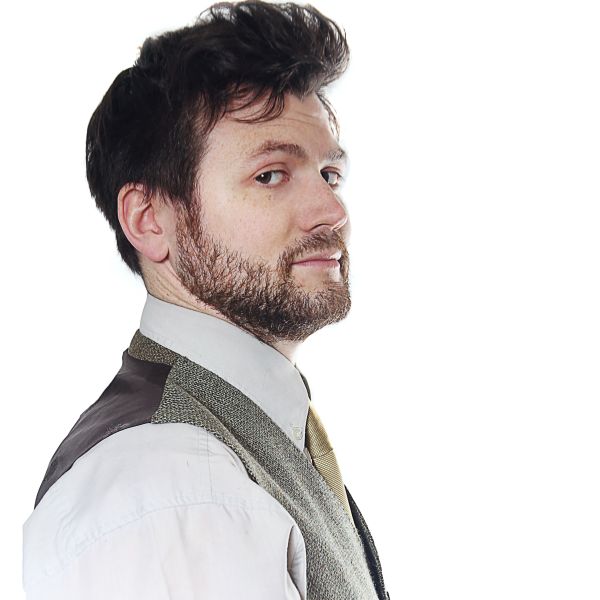