It’s a show about identity and nationality. It’s my journey to find out what my identity is as a first generation Asian growing up in Birmingham and living in Berlin.

My first gig looking back now was probably when I was about 7 and had to tell jokes at a school assembly. I smashed it with some Krankies material.

I try to remind myself that I am actually funny.

I don’t think it was a criminal offence just a comedy one.

No, not if done with the right intention and if it is actually funny.

Oh yes , definitely but I promised never to speak of it again.

Without sounding like too much of a div, there have been too many to mention. I have enjoyed different gigs for different reasons. I have performed in front of over 1000 people at an open air event but then again enjoyed a gig infront of 20 people in a pub in Tipton more. 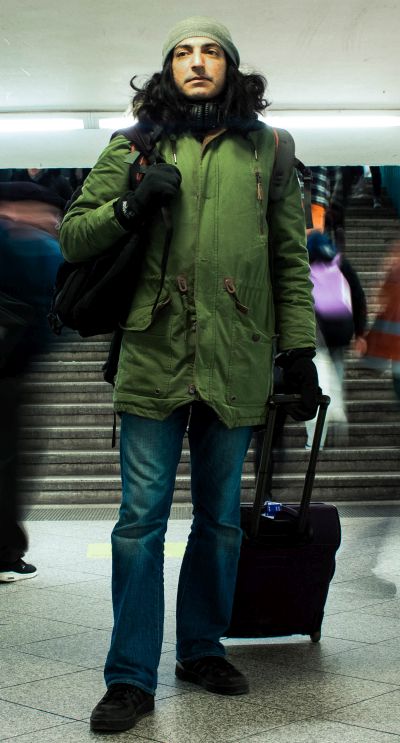