It’s called “Full Tartan Jacket”. I’m in it. The show and the jacket. 12.20pm – bit early for me, but an excellent opportunity for a lunchtime pint.

My solicitor has advised me not to discuss this topic as an injunction is still in force in several jurisdictions.

My best and worst review were the same one.

– Cheers Rachel Cooke writing in The New Statesman. I’ve had it tattooed on my arse. Obvs.

Yes – all the amazing ones. So probably not then.

They’re all fine, upstanding members of the community. Where do I send the cheque?

Technically this depends on one’s interpretation of Clause 3, Section 2 (b) of The Racist Canine Offences Act of 1876. Personally I feel it just wasn’t very funny. Particularly for the pug who was later forced to resign from the Labour party.

The one where my future wife was in the audience. She wrote this answer, but I’ve put it in because it’s true. 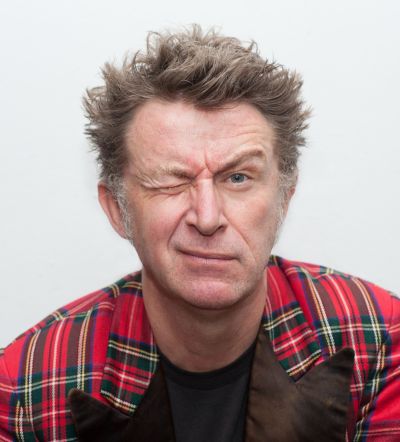