Nick Coyle is an Australian writer, director and performer. He arrives at the Edinburgh Festival Fringe as part of an alternative comedy package produced by the London Comedy club The Invisible Dot. If your favourite acts are Simon Munnery, Josie Long and Stewart Lee, The Dot is where you go to watch your comedy.

“My show is a tribute to my dead girlfriend Jenny. Sounds fun, right? Right! It’s a journey of sexual awakening and grief. I honour her memory with dance, poetry, cookery, and jokes.”

“This is the first time I’ve worked with The Invisible Dot, but they have a mad rep, which is Australian for ‘great reputation,’ so I’m really excited that they’re producing me. Everyone they work with is a legend and they have a great website, so I feel like that’s all I need to know.

“It’s a career choice. My calling is the internet. But comedy is so lucrative and easy and not at all emotionally confronting, I just do it on the side for kicks and cash.” 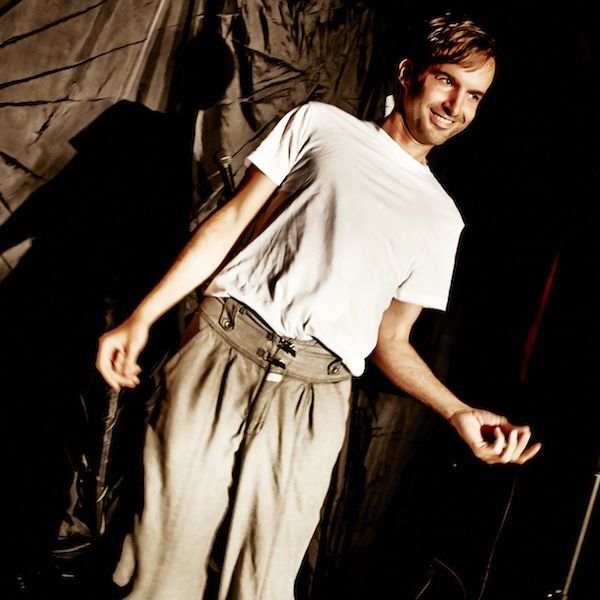