Three years into he rcomedy career and Harriet Dyer already has heads turning with her baffling stories of a misspent youth and bewildering personal tales that are so ridiculous they must be true. Martin Walker finds an up and coming comic who has found her voice very quickly.

“My Fringe show is called Barking at Aeroplanes and is about the thin line between being eccentric and ‘mental.’ What I have now realised is that that ruddy line is a lot thinner than first anticipated!”

“I’ve done various bits and bobs with Laughing Horse over the last couple of years and it’s been brilliant. I really agree with the whole Free Festival ethos and more and more amazing acts that are choosing to be a part of it.”

“I didn’t know anything about comedy until I was at Uni as it was a module in my course – which I was not aware of. I was a drunken palaver and would often turn up with gin in a Volvic bottle and a very dribbly face. Everyone refused to work with me. I turned up one day and someone goes, ‘Are you ready for the stand-up comedy assessment?’ And I was like, “WHAT THE DICKENS?!” Anyhoo, I ended up waffling on about some eventful occurrences that had happened in my life and everyone loved it. I knew then that that’s what I wanted to do… And I really needed to sort my shizz out.”

“The best experiences are when people say I’ve made their week or really cheered them up.

“My show is essentially about mental health and I’ve had a lot of people get in touch afterwards saying that it’s great I’ve found such funny in those issues and that they’ve gone through similar things and my show’s made them see positives in it all. That made me proper chuffed – and a bit totes emosh.

“Worst experiences are whenever people aren’t a fan of what you do but instead of just accepting that it’s just taste and just a person trying to make them laugh, they act like you’re trying to murder their pet and get very angry and shouty. I don’t get the requirement for this behaviour.

“My favourite heckle was when a lady in an electric wheelchair hated me so left frowning whilst the electric wheelchair made lots of noise. But then the battery suddenly died and she was just left in the middle of the room watching me, frowning, with no escape.”

“Lou Conran shall compere it, Phil Nichol shall open, Damian Clark shall middle and Paul Foot shall close. That would be such such fun.” 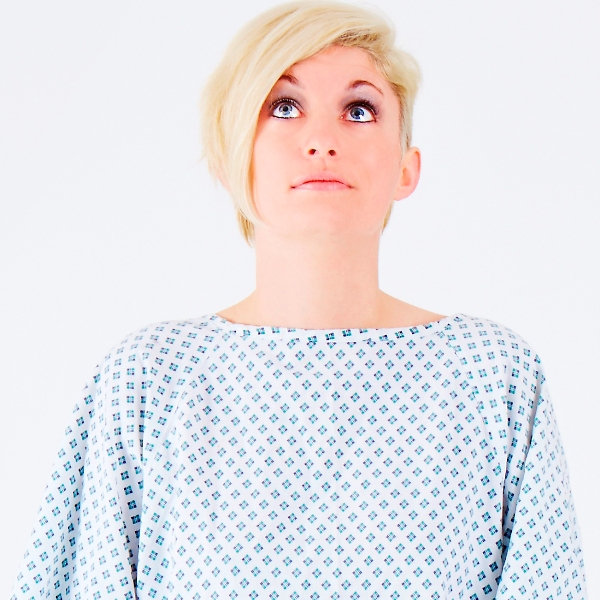