My show is called “Yuriko Kotani: Kaiju About” It’s a show about myself, a Japanese person living in London. I’ll be sharing my stories, what I’ve learnt through my own experiences as well as the challenges. I’ve been working really hard to create this show. Please come and watch, and I hope you’ll enjoy it as much as I do.

You live and work in your second language, English. Have you performed comedy in Japanese in Japan?

I haven’t done sets in Japanese on stage in Japan and I’d love to do it one day. I MC’d once in Japan and I translated some of my materials into Japanese language. Some worked well (and some went interesting). One day I’d like to write and perform in Japanese in the near future. It’ll be very exciting.

As well as performing on stage you’ve worked extensively for TV and radio. Which do you prefer?

I love doing both and I really don’t have the preference. I love making people laugh in any platforms – I want to learn new skills and get better at them. So I’d like to say everything is pros because you’re always learning.

You worked with the UK Foreign & Commonwealth Office to make videos for the Rugby World Cup 2019. Tell me about that.

Yes, we made videos to advice for fans travelling to the Rugby World Cup in Japan. I thought it was such a wonderful idea and I was really excited and grateful to be part of the project. I did my best I can to make the messages as fun, useful and funny (important!) as possible so that everyone has a fantastic time at the Rugby World Cup.

People in Japan told me that it was such an amazing atmosphere during the Rugby World Cup, and I wish I was there too.

What do you want to achieve in the future in your career?

I’ll keep working hard to become a better comedian. And also I’d like to make my own sitcom one day in the future. 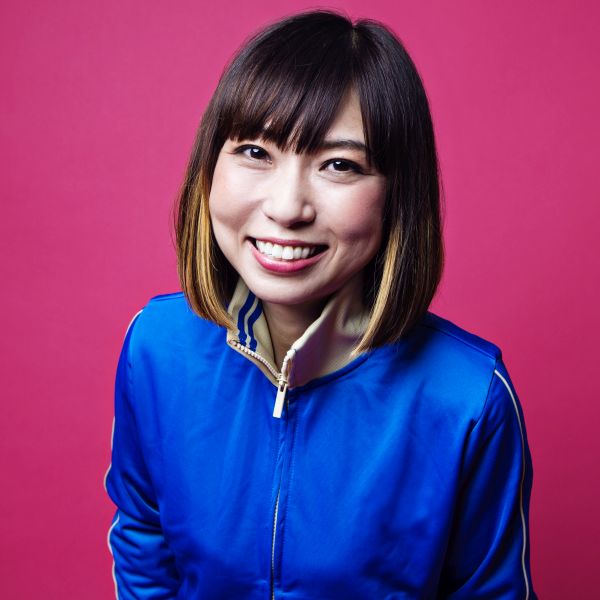