“My new Edinburgh Fringe show is called ‘Oh My Godley!’ It’s basically an all new hour that includes improv suggestions from the audience – when I get to weave a story on anything they come up with – plus new material from the last year.”

This Scottish working class mum in her early fifties has an eager and infectious enthusiasm. No more so when talking about performing with Ashly, her daughter.

“Ashley was always funny and did stand up at age eleven years old until she was fourteen years old. She has always produced, managed and otherwise worked with my comedy all her adult life. It was a natural progression for her to start doing stand up again. She recently won a comedy award as well! Our podcast – we’ve now done nearly two hundred episodes – was a good way for us to get out our stuff across to a wider global audience. We like the fact it isn’t a podcast that discusses comedy with other comedians, it’s just two women – mother and daughter – who get to chat on a weekly basis. The podcast recently won an award too.

The two are also getting involved in the build up to the Commonwealth Games.

“Ashley and I are doing comedy and storytelling events all over Scotland, including bus tours, stand-up comedy gigs and talks in libraries. It has been amazing fun, getting to hear people tell us their ‘Journey’s to Glasgow’ tales and it has been incredibly illuminating.”

There has been some debate amongst comics about the very public BBC ban on all male panel shows. Some women suggest that positive discrimination doesn’t help anybody. Others suggest that the gender split should always be fifty/fifty. I wonder what Janey thinks.

“I have no opinion on this as it doesn’t affect me, there are no working class Scottish female comics on TV, and it won’t change by me moaning.”

She has a point. Given the plethora of popular working class Scots comics around, especially from Glasgow, it does seem strange that so few make the small screen. Perhaps there should be a quota balancing Oxbridge graduates and the rest of us. Perhaps an independent Scotland could improve things. These are debates for another time. I finally ask Janey who her guests would be if she were curating her own TV show. 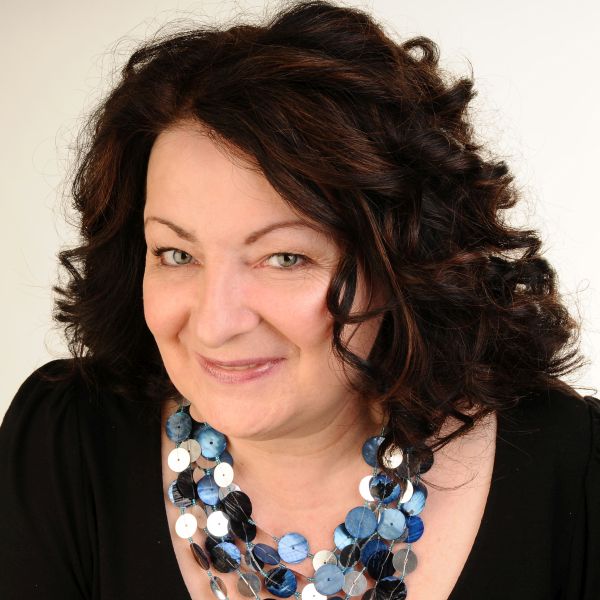