Phil Wang has appeared as the stand-up guest on The Rob Brydon Show and was featured on BBC Three at the Fringe in 2011. So if you feel like you recognise him from somewhere, it might well be from TV Or maybe you went to school together. Either way, his Edinburgh Festival Fringe stand-up show looks worth checking out.

“The show is called ‘Mellow Yellow’, and I am essentially both of those things for an hour. I talk about Chinese-y stuff, girls, ambition, and the media. All whilst being both mellow and yellow.”

In 2010 you won the Chortle Student Comedian of the Year Award, and in 2011 you also won Comedy Central’s Funniest Student Award. How did you get started in comedy?

“I did my first ever gig at my school when I was 17. It was called Club Haha. And I did a bunch of stolen jokes because I didn’t know how comedy worked.”

For you is stand-up comedy a career or a calling? Why did you want to be a comedian?

“I’m not sure it’s either. Stand-up is just something I really enjoy doing, and people seem to be enjoying me enough that I’m not being completely selfish by continuing to do it. I want to be a comedian because the sound of laughter is intoxicating and I missed my opportunity to get into drugs.”

Are you ambitious? Where do you see yourself in a few years’ time?

“I have ambitions, sure. In a few years’ time I want to be on every television screen in the country. Maybe on a big stand up show or presenting the weather or whatever’s going man.” 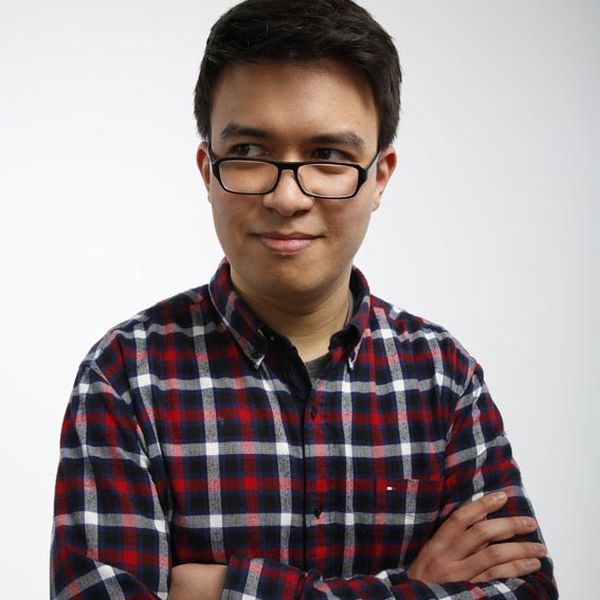