In this broadly biographical performance, Simon looks back at his career and childhood using razor-sharp wit and personal stories to explore, hand in hand with his audience, why valuing difference and finding common ground with people you disagree with matters.

“The show is all about working out how to get on with each other. That’s something that I’ve been obsessed with since I was tiny. I am quite a free speech nut, but in the end, I think what’s equally, if not more important, is that people exchange ideas and work out how to live together and that doesn’t always mean agreeing. Total agreement doesn’t have to be the aim of life. Recognising the power of difference is where the magic happens,” recounts Simon.

Bringing to life the Oscar Wilde quote he uses at the end of his book as his inspiration, Simon aims to ‘play gracefully with ideas’ through his unique interaction with audiences as he takes this message on the road – a UK-wide tour is being planned for after the show’s debut in Edinburgh.

“I want to hear what audiences think and show them the sense of fun and relief they can experience discussing issues like race, gender and sexual orientation without walking on eggshells. While having a really good laugh, we can realise together that even though we can’t do this easily – we all fall down sometimes, we argue, we offend, we behave badly and make mistakes – our common strength is that we continue to try.”

I haven’t done it for 30 years, so who knows?! But I had the best time and the best audiences who were really up for a laugh and a think. So, for me it’s just a great place to get back out there live.

Comedically – Billy Connolly for the sheer humanity of his story telling and just not giving a fuck.

Jerry Seinfeld for the perfect structure of his jokes.

Alexei Sayle because he started it and made it possible for the likes of me.

Politically – those who stand up for freedom of speech and the exchange of ideas in a time where disagreement is characterised as bigotry, the need to debate as hostility, and taking offence is used as a weapon.

I like to choose shows which I’ll never see anywhere else – so that’s often theatre from abroad or dance or circus (you know Latvian Clog Dancing and that kind of thing) … anything but comedy (with the exception of old friends who just make me howl with laughter!) and never shows who put ‘AAAAA’ into their title just to get to the front of the Fringe programme.

How do you make mayonnaise?

Concentrate. Nothing curdles if you really focus. 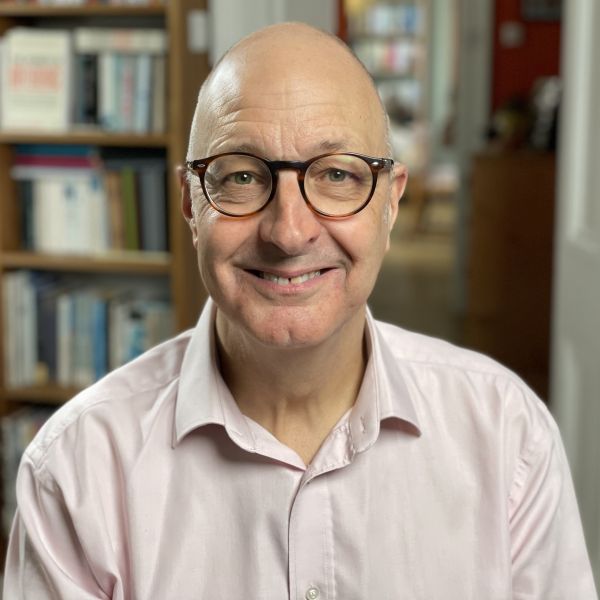