Phil Mann is stand-up comedian, actor and writer. As a comic he has performed open-mic, club nights, gong-style competitions and yes, his own hour long shows too.

“Every show I’ve ever done gives me a weird headache and leaves me feeling tingly. This show is no different. It’s a stand-up show that involves a lot of jumping up and down and my own congenital idiocy. It contains some personal information about various spanking parties, or forced rap battles I’ve endured. And other more oblique sections like where I dance the entire history of art. It also features time travel, weird shouting and a live version of dating app Tinder using a foam stick.”

“The free Fringe is the real Fringe. You’ll find all the actual Fringe acts on it. It stands for and supports those who are making the new up-and-coming work you can’t see on TV or at big arenas. It’s the best option for anyone performing and it’s the best option for anyone coming to see shows, too. My improv show BattleActs has been on the Free Fringe for yonks now, so I feel very at home there. Also horses don’t really laugh so I thought that was ironic.”

“Most of it takes place in mid-air whilst I am horizontal. It’s very silly, fast, and I am a massive idiot. Some people think it’s quite smart, but they are wrong.”

“Ok so the show would be that there’s a mic but it’s in a public toilet on Hampstead Heath and anyone can talk into it and if you’re really entertaining then lots of people will come and listen while you talk.” 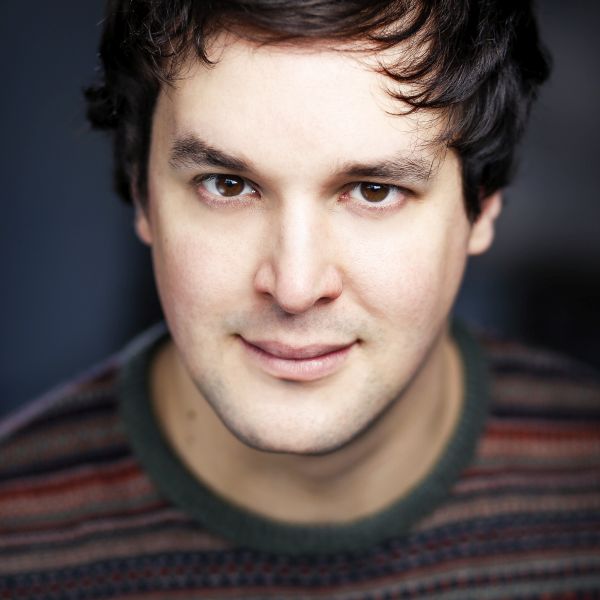