There’s no theme and there’s no fat. It’s all my best standup since last year, which means great jokes, great punchy stories and bits, and also one live-onstage-created-loop machine song that will sound great and be funny.

It went better than it had any right to and made the inevitable second gig’s fall from grace that much more painful.

Panic and assessment of escape routes.

I got a 4.5 star review this year where the reviewer was on their phone the whole show and several times stood up in the middle of the show to take a picture. I had no idea she was a reviewer and I’m really lucky I didn’t attack her for both of those things, which I really considered doing.

I got BRUTALISED in a 1.5 star review for the same show like a week later where a bunch of old people who were NOT interested in what I was doing sold out the room and had a really terrible time.

Only extremely obsessively and with a huge chip on my shoulder.

I don’t care why you come to my show. I’m just glad you’re there.

A bunch of obvious and popular political opinions delivered in a row with no punchlines, ending in an applause break.

One of my earliest closing bits when I started comedy was listed on my setlist as “Indian Rape Joke”. So yeah. I think I also used it as an opener a couple of times.

I’m hope I’m getting better as I go and the best gig is whatever you, the reader, comes to. 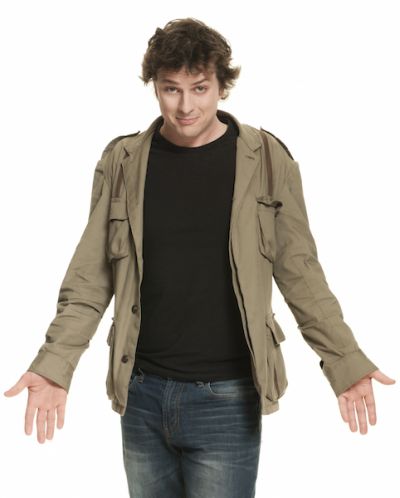