Julian McCullough is a nationally-touring American comedian who was most recently seen as Whitney Cummings’ co-star on E!’s Love You Mean It. In 2011 he won the New York’s Funniest competition and filmed his half hour Comedy Central Presents stand-up special. Now he’s making his debut appearance at the Edinburgh Festival Fringe.

“Dream Girls is a look back at the common thread that ran through my failed relationships. Namely that I have a tenuous grip on reality and prefer fantasy where everything is the way I want it. So when it came to romance, I would frequently take a couple of cues from a person and then dream the rest of them into what I wanted in my own head. This usually involved a song I liked at the time or a TV character such as Winnie Cooper. I therefore ignored much of who these girls really were. Hence, ‘failed’ relationships.”

How does it feel to make your Edinburgh Fringe debut?

“Terrifying. I’ve heard that the crowds are antagonistic, the city is impossible to navigate, the reviewers are harsh, and England is very close and prone to invade at all times. I’m joking! I’ve actually heard the city is pretty easy to navigate.”

You’re an actor, writer and comedian. Which comes first and why?

“Definitely comedian. It’s the only label that I haven’t been able to shake since I was five years old. It’s in my nature to look for what’s funny about something before anything else. As I’ve gotten older, writing is becoming a lot more enjoyable since I feel like I have something to say and my confidence is growing. I’m a shit actor but luckily that’s still good enough for American television.”

“Yesterday was pretty bad. I did a country music festival where 12 people were watching me from 30 feet away and halfway through my set Lynyrd Skynyrd started playing one stage away. I had to do another 15 minutes while competing with Sweet Home Alabama.”

“I’d have the Gallagher brothers from Oasis, Russell Crowe, and Kanye West. All four of those guys would bomb horribly, get furious at the crowd, and then fight the crowd. It would be more exciting than funny.” 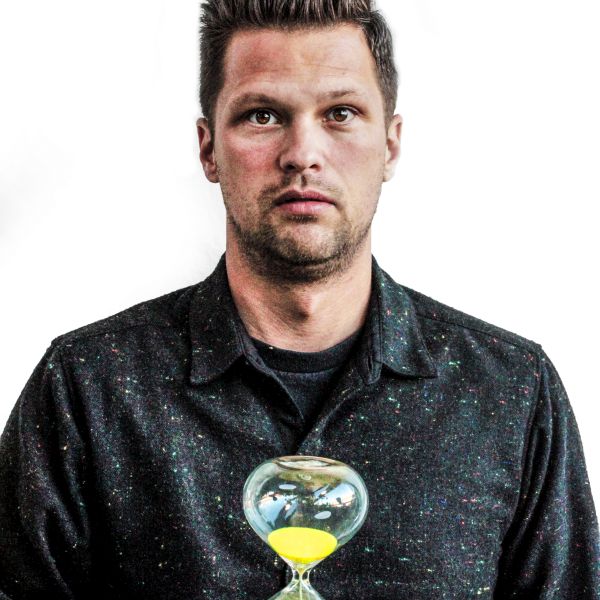