Soon to be seen on Stewart Lee’s The Alternative Comedy Experience, Nish Kumar delivers a stand-up comedy show for people who get stand-up comedy. For his four hundredth interview with Broadway Baby, Martin Walker chats with Nish about his highly anticipated 2014 Edinburgh Festival Fringe outing.

“It’s a stand-up show about subjectivity. I’m interested in the way we express our opinions and how we justify them. It’s also brilliant and funny and you should come and see it. I am a master of self-promotion.”

This is your third consecutive Edinburgh Fringe. What keeps bringing you back to Edinburgh?

“An inability to take a hint.”

How do you feel about BBC3 being axed and do you think it’s right for the BBC to forbid all male panel shows? Should there be quotas on such programmes?

“I think it’s a shame that BBC3 is going, as it has consistently funded new comedy shows, and given a platform to some brilliant people.

“Yes I do think there should be quotas on panel shows. I think it’s a shame that it has come to this, as there really should have been more women on them already, given the proportion of hilarious women currently performing on the live circuit. These quotas are just going to make panel shows more representative of what’s actually going on.

“Those were both very serious answers. Apologies. Bums and poop.”

You’re appearing on the brilliant The Alternative Comedy Experience curated by Stewart Lee. Do you see yourself as an alternative comedian?

“I’m never quite sure what constitutes an Alternative Comedian; it seems to mean different things to different people. All I know is that if being an Alternative Comedian means I get bracketed with Tony Law, Josie Long, Andy Zaltzman, David O’Doherty and all the other brilliant acts on that show, then I am delighted to be one. Whenever I look at the other people on that programme it always makes me think ‘boy, I’m the worst one’.”

If you were curating your own stand up show for television, who would be your guests?

“Probably all the people on the Alternative Comedy Experience.” 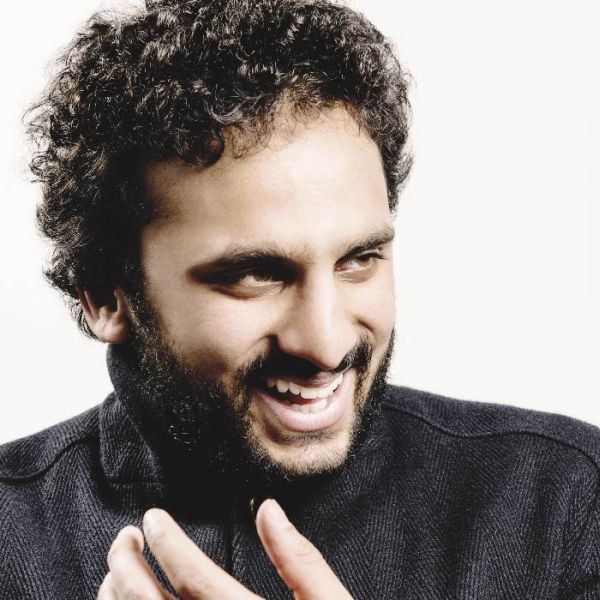