At this year’s Edinburgh Festival Fringe, acclaimed stand-up Alistair Green spends an hour on stage ranting, moaning and generally talking about everything he thinks is wrong with the world, including his own pitiful shortcomings as a human being. Martin Walker speaks to the long suffering comedian about his show, Nobody’s Twisting Your Arm.

“It’s a rant about everything that annoys me which I’ve had to heavily edit down to just 52 minutes.”

“Life changing. Sorry that’s a joke. A man falling apart at the seams live on stage. Something like that.”

“Not particularly I don’t think, the miserable side is foregrounded on stage because its funnier I suppose. There’s not much funny about me coming on stage and saying I’ve just eaten a nice sandwich and had a bath or whatever, so I tend to talk about bad stuff more. People seem to enjoy the idea of me suffering.”

Your alter ego Jack Spencer will be at the Fringe for five nights this year- what can we expect from him?

“A moving and ultimately cathartic account of his devastating sex addiction and courageous recovery. He’ll also be talking about his stand up career – fourteen gigs and counting, political activism, and performing a live, obscene and potentially libellous puppetry show. It’s going to be intense.”

“Whoever paid me the largest bung. I’m the Sepp Blatter of the stand-up scene.” 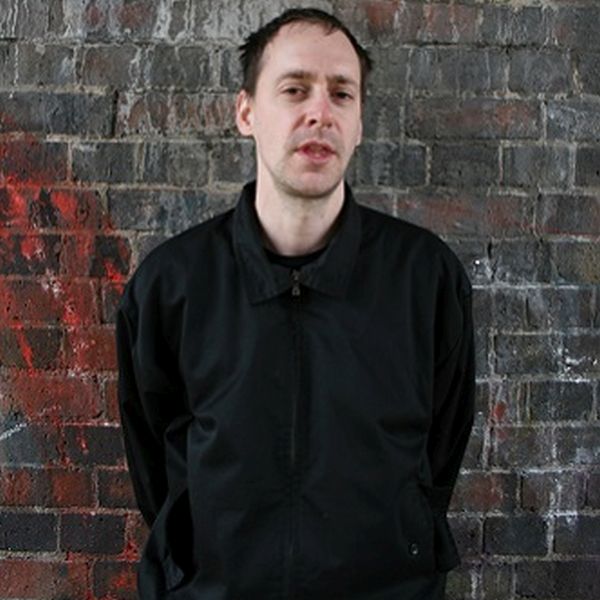