After the critical success of your 2019 Edinburgh show I Tom Mayhew, which went on to a sold-out run at the Soho Theatre, is Trash Rich a sequel of sorts?

If you’re from my generation and your parents don’t own a mansion, then it’s near impossible to buy your own place; the media then tries to say it’s all our own fault, blaming Netflix and avocados…you can’t blame us for a problem created by the previous generation. That’s like blaming a polar bear for the fact their land is melting, which I’m sure some tabloids will start doing soon. “Maybe if polar bears ATE LESS FISH, they’d have MORE LAND!”

Did the covid pandemic exacerbate poverty?

Whenever something negatively affects the economy, it hits those near the bottom far harder than those near the top. Within 2 years, we have gone from clapping “essential workers” to some MPs telling those workers to “get a better job”. How do you get better than essential? It’s absurd, and it deserves to have the mickey taken out of it.

Tell me about your BBC Radio 4 series, Tom Mayhew is Benefit Scum.

It’s always been a dream of mine to have a BBC Radio 4 series, and I’m really proud of it. While the first series was pretty much all directly about signing on and the stigma attached to claiming benefits itself, the 2nd series is more about the experiences of people who are in that situation. It goes into how not having much money impacts your holidays, your relationships, and your ambitions. I think every episode has things that have never been said on BBC Radio 4 before – especially from the voice of someone who has lived it – which is exactly what’s I set out to do when I first fell in love with comedy. Can’t ask for more than that.

If you were given one million pounds, what would you spend it on?

I’d buy my parent’s council house, that we’ve lived in for almost 30 years. Then I’d buy my brother a house for him and his kids. The rest would give me security for life, frankly, as I’m used to making money last! 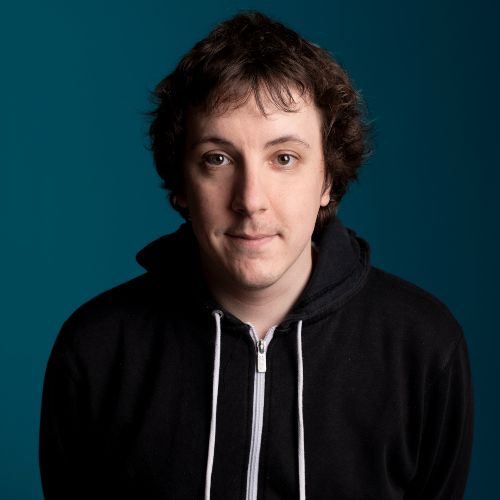