Kate Smurthwaite was one of the very first comedians Stand-Up Comedy Editor, Martin Walker, interviewed after joining Broadway Baby in March 2014. As this year’s Edinburgh Festival Fringe looms, Martin catches up with Kate again to talk about her three Edfringe shows.

“I’ve got a brand new feminist atheist political stand-up show. It’s called The News At Kate: Leftie Cock Womble. It’s about language, free speech, and the media and particularly about my experiences this year on everything from Question Time to Revelation TV.

“I’m also doing a science-y comedy show called The Evolution Will Be Televised. It’s about evolution, our cousins the great apes and it’s very interactive and fun. It’s a grown-up comedy show but it’s the sort of thing liberal parents can bring smart teenagers to.

“And then to round the night off I have my very own late night cabaret show Late With Kate, where I’ll be hosting a selection (different every night) of my favourite acts, mostly comedians with a little bit of music and variety thrown in, from around the fringe. It’s not about who’s famous, though some will be, it’s just great acts, acts with real talent, acts with something to say. It’s the party I want to be at every night, and also the party I am at every night.”

“I’ve been a ‘Free Fringer’ for many years. I did do paid shows a couple of times but I just don’t believe the economics of it makes sense. You end up spending £20 to get someone to buy a £10 ticket. I’ve been on the TV and I’ve won awards – including a Three Weeks Editors’ Award at last year’s fringe – but I don’t expect the average Joe or Jolene in the street to know who I am. I’d rather just welcome them in and if they like it and can afford it they can put some money in the famous bucket on the way out.”

“I consider myself a one-woman crusade against the dumbing down of comedy and culture in general. If you don’t agree, you probably didn’t get it.”

“In July this year I got to MC the Hammershith Apollo for the Stand Up Against Austerity benefit. The other acts included Jo Brand, Mark Steel and Stewart Lee and there were two and a half thousand people in and a spotlight following me round the stage. I could get used to that. My shows are all in basements!” 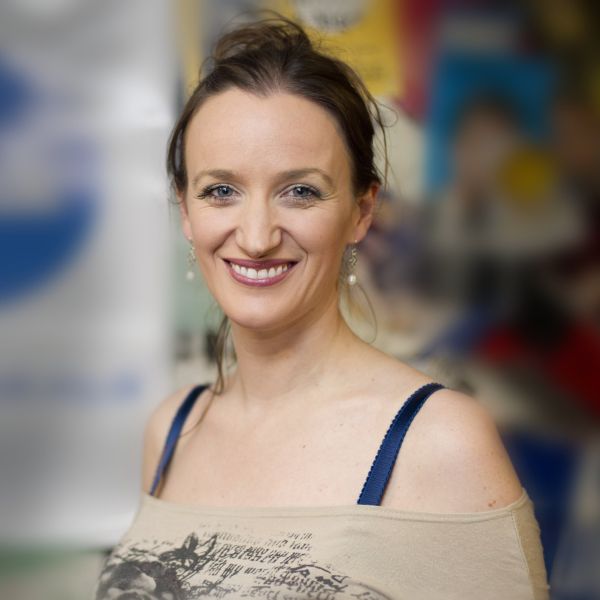