It’s my first solo comedy show, a new challenge! A solo show sounds lonely, but when I got on stage I realized it’s not at all because the audience is always with me. It feels like we are all a big family, and I gathered everyone to share my favourite stupid clown nonsense I’ve done over the years.

I collaborated with my friend Annie Siddons who is a dramaturg and who has been gold mining meaning in my stupid clown numbers. So the show became an extremely absurd homage to migration. This collab between a clown and dramaturg felt exciting to us! We’ve got completely different brains (or only one of us has a brain…). So it turned out to be something unique I think! The clown is an idiot, and you think that it’s about nothing, that it’s all pure nonsense, and you’re laughing and then gradually you find layers of meaning. When I did the show in Finland as part of Red Pearl Clown Festival 2022 some people reported being moved! (but it is very dark and cold in Finland).

Most importantly, you will laugh a lot, a good full body laugh, and hopefully become a bit fitter without needing to go to the gym! And if you come back again, you might even get abs! So if you like laughing and being alive, I think you might like it.

You’re an Estonian born, London based clown of mixed Eastern European, Baltic and Balkan origins. You’ve previously said that “Estonian people are clowns by nature”. Why is that?

Because it’s cold in Estonia, our reactions tend to be slower, sort of delayed. This is considered good clown timing. There are not many people around, only one million in the whole country, so when we see people we are very happy. So when I see an audience in a big group I’m very happy and astonished because it’s rare to come across this in Estonia. People usually laugh at me just because I’m very happy to see them. If you’re walking around in Estonia, it’s mostly landscape and one or two people at best.

What does the word, Choosh mean?

You’re a visiting teacher at the Ecole Philippe Gaulier theatre school in France. Comedians from all over the world have trained there. Tell me about the school.

There are no auditions. The age difference can be anywhere from 18 – 70 in class. There is no theory, just practice with the audience and watching the others. Anyone can go, you just send an email. The school doesn’t market itself, so people usually discover it because they fall in love with a performer or a comedian on stage and then find out that they went there. (The school is usually full, so you have to sign up early).

Here is a podcast with Philippe if you are curious to know more:

If you could only say one word for the rest of your life what would it be? 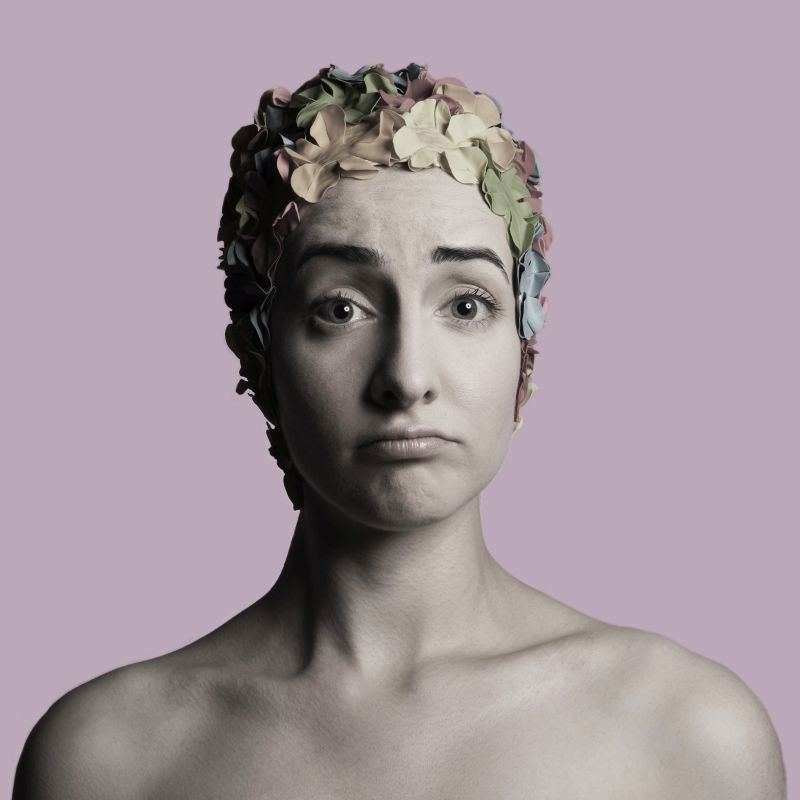