Tell me about your Edinburgh show.
It’s a show about some entertaining school experiences, two very dumb but arguably adorable dogs, a vast amount of nerdy interests and winning the Malcolm Hardee Cunning Stunt Award at the age of twelve.

Tell me about your first gig.
I’ll tell you when I’ve done it. I have an award though.

Do you have any rituals before going on stage?
Don’t know yet. Maybe polish my award?

Tell me about your best and worst review.
Haven’t had one yet. Have I told you about my award?

During this Edinburgh run, do you plan to read reviews of your show?
My parents say I’m the best. That’s all I need…and my award.

How do you feel about reviewers generally?
I don’t.

In April 2018, YouTube comedian, Markus Meechan (aka Count Dankula) was fined £800 for training his girlfriend’s pug dog to do a Nazi salute with its paw, in response to the phrase ‘Gas the Jews’. Do you believe Meechan committed a criminal offence, and why?
Are any of these questions going to be about my award?

Are there any subjects that are not suitable for comedy?
Don’t say anything that could feasibly have been said by a Nazi.

Have you ever gone too far?
Once, I had to stay on the bus for an extra three stops because the driver was a dick and wouldn’t let me off.

Looking back over your time as a comedian, tell me about the best gig of your career.
October 2025. I host Saturday Night Live. John Mulaney is there. He is crying. 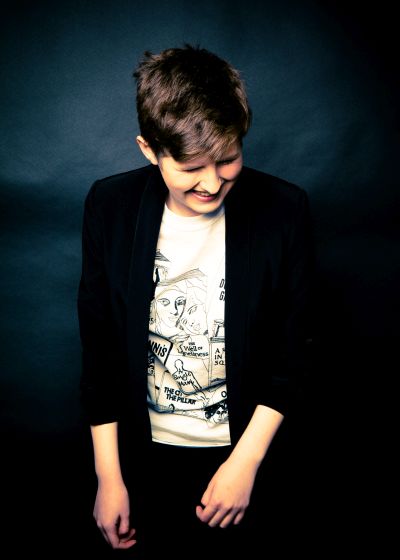