This Edinburgh Festival Fringe you can catch a confessional comedy performance by literary translator and writer Petra Kindler, on the joys and perils of cross-cultural creative work, surviving homemade hurricanes and the challenging concept of laughing with a German. Seriously Now!

“Same old, same old: German woman moves to Ireland, starts hearing pushy voices in her head, decides not to argue with them – because that would be mental, right? – but rather do exactly what they tell her and go into literary translation.

“One day she is asked to give a talk about her line of work. Woman says fine, I’ve never given a talk before, why not; then proceeds to startle her audience with a rather peculiar life story instead. Because it’s a free event, people can’t demand their money back. Instead they laugh and cry and jump to their feet and demand more! The same keeps happening, even in bigger theatres and with paying audiences. The woman thinks: Seriously Now! Did these Irish people just pay a German to make them laugh? And cry? Now that is proper mental! The woman sits down to collect her thoughts.

“Next thing she knows, she has applied for and been offered a slot at the Free Festival. Now she is preparing to make a Big Bang in Edinburgh, which kind of runs in the family – her brother-in-law, after all, is Sergeant Dave Beveridge, the chap who fires the one o’clock gun at Edinburgh Castle. You know yourself… that kind of story.”

“Some time ago I’d been hit by a car (bear with me). Luckily for me, the driver was insured and guilty as fuck. The idea of taking Seriously Now! to Edinburgh coincided with the arrival of the injury compensation cheque. I went online to investigate my options and realised that I might be able to save an arm and a leg – again! Laughing Horse seemed to be the least dogmatic and most pragmatic of the free festival organisers, and so far I have found them to be very helpful and professional.”

“Angela’s Ashes meets Angela Merkel: a confessional comedy performance on the joys and perils of cross-cultural creative work, on surviving homemade hurricanes – and on the challenging concept of having fun with a Hun.

“Or in short: layered storytelling with lots of twist and turns and laughs and gulps. Intact attention spans required.”

“Fine, move in with that guy. But don’t marry him, you little twit!” 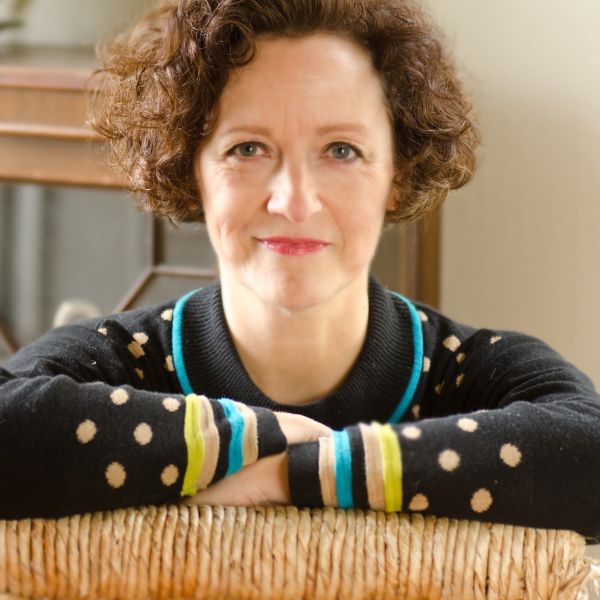