Defying Gravity is Sooz Kempner’s brand new Edinburgh Festival Fringe show. Her biggest dream is to be in the musical Wicked but so far she’s only managed to get a season as a Christina Aguilera tribute act, a tour of the north with a Jack Russell and to singlehandedly cause her parents’ divorce – according to her dad.

“Defying Gravity is my debut stand-up hour, peppered with the songs of Wicked and a few of my own songs. My dream role is the lead in Wicked so my show is about my fight so far to get in to the show. I haven’t had an audition for it yet so things are both bleak and hopeful. I also do a whole bit about my parents divorce so that’s something to look forward to.”

Why did you choose to work with Freestival?

“Freestival had such great venues on offer and I thought it would be worth taking a gamble on a fresh new addition to the free fringe for my Edinburgh debut.”

Is stand up a calling or a career?

“There are some that would say I choose to do stand-up and should probably choose to give up but who cares about those guys, right? Right? Right. I wouldn’t be arrogant enough to say that stand-up is my calling but having wanted to do it since I was ten, I finally ran out of reasons not to do it five years ago and haven’t looked back. No matter how many times I’ve been booed off the stage by a stag party.”

“I never purposefully go too far. I’m not a ‘being frank to shock you’ comic. But sometimes people take offence at my material. I have a bit where I say that my celebrity lookalike is Anne Frank. I literally just say that I resemble her and people often look shocked and there are sharp intakes of breath. It’s like they’ve heard ‘Anne Frank’, made up an offensive joke in their heads and then immediately blamed me for it.”

If you are curating a comedy TV show, who are your guests?

“I’d have Russell Brand compèring but 2006 Russell Brand. Then I’d have 1998 Alan Davies opening, modern day Stewart Lee doing an extended set in the middle and 80s Victoria Wood headlining. Then 1975 Queen would come on for a big concert and everyone would say I was a total hero.” 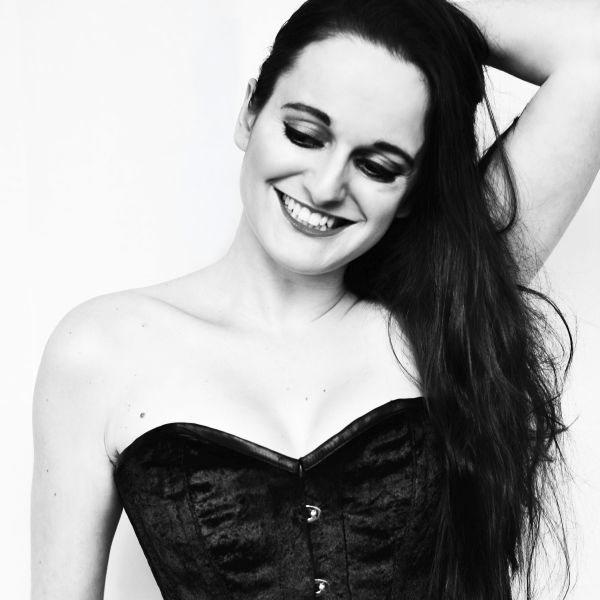