Richard Soames is a comedian, improviser and human. You might have seen him in critically-acclaimed sketch group The Beta Males. At this year’s Edinburgh Festival Fringe he and his Beta pall John Henry Falle present, The Beta Males Sessions: Richard and The Storybeast. Richard explains…

“I’m doing half an hour of warm, approachable character-y stand up that you can watch with your parents. In short, it’s about me being a nice person and the surprisingly bleak and horrible thoughts that lie beneath that exterior. In long, it’s the same but with more words. The show is half of a two-hander with The Storybeast, so it’s twice the bang for your buck.”

“Laughing Horse was where we first started as a sketch group many summers ago and year on year it offers performers a really good, affordable opportunity to take a show to the festival.”

“At university. I actually watched Spaced for the first time in my life and even though I’d watched and loved Shaun of the Dead it was only when I watched Spaced that I realised that that was what I wanted to do. So naturally my parents were devastated. I then met The Storybeast – or John Henry as he was known back then before he fell into a mystical portal that transported him through space, time and Olde English literature – and we did a show with some other people, before he introduced me to some of his friends from Jersey and I joined the Betas in 2010.”

“Best: Arriving at a festival at 11pm half an hour after we were supposed to be onstage and being driven by a madman on a golf caddy with no lights through muddy fields full of people off their faces, shouting “Get out of the way!”. We felt like a really underrated royalty.

“Worst: Playing to a noisy, apathetic bar of people who did not want to watch comedy. It turns out that Friday nights, 2-4-1 cocktails, loud music playing while you’re trying to perform and no mention of a comedy night happening is not a conducive environment for getting people’s attention.”

“Stewart Lee, Tim Minchin, Ross Noble and Victoria Wood. It would be a weird half hour.” 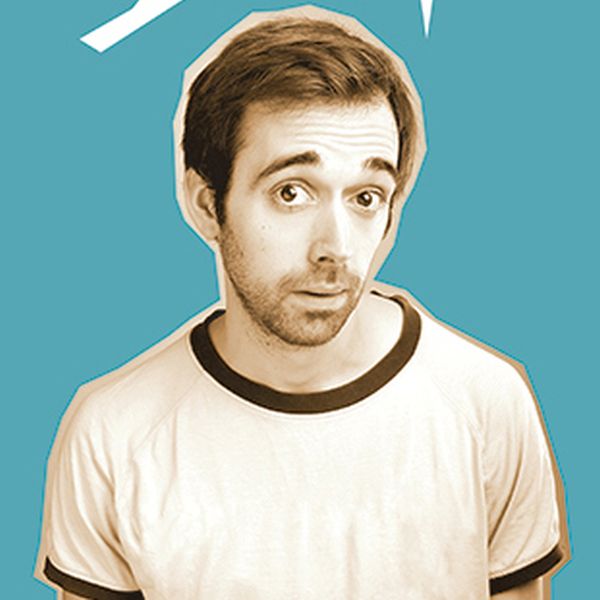