Ray Fordyce enjoyed last year’s Edinburgh Fringe Festival so much he is back with what he promises is a bigger and better show. Martin Walker chats to Ray via email about his 11am compilation show at the Free Sisters.

“The show is called Ray Fordyce’s Brunchtime Banter: Part 2. It will be a showcase of some of the best national and international comedy talent hosted by me.”

“I chose Laughing Horse because they have some of the best choices of free venues, they keep all their participants well informed and are always on hand to give advice even for new participants.”

“I’ve always had a love for making people laugh and get no greater pleasure in life than seeing audiences smile. I first got started in 2010. I enrolled in a stand-up comedy course and performed my very first gig at the end of it.”

Tell us your best, worst experiences as a comedian.
“My best experience was the last day of my fringe show in 2013. I had a full house, a great crowd who all loved the show and they gave me one of the most generous donation buckets I’ve ever had. My worst experience was at a gong show back in 2012. I agreed to do it on the spur of the moment and my set went downhill as soon as I went on stage. The crowd were not up for any of my banter, most of my jokes were met with awkward silences and I got gonged off after less than a minute before I reached the punch line of the joke I thought might win me back.”

“Ross Noble, Sarah Millican, Eddie Izzard and finish off with a comedy song from Victoria Wood.” 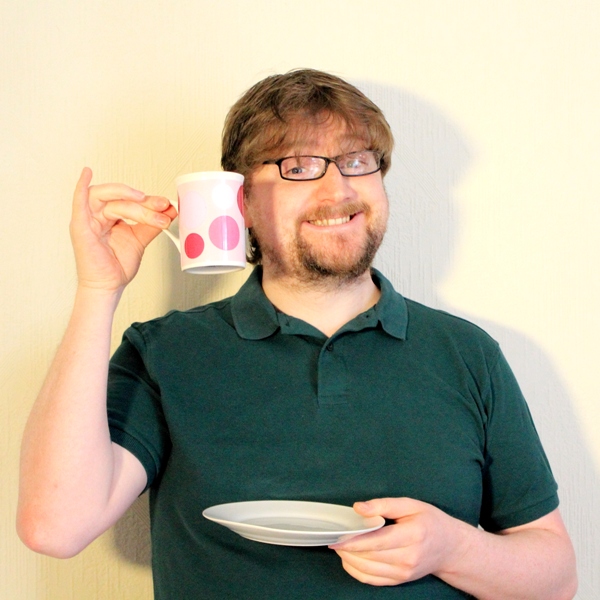