According to the Fringe programme, the international comedian, Lancastrian socialite and circuit legend Dan Nightingale is returning to the Edinburgh Fringe for another festival frolic.

“It’s an hour of well honed, noise based, stand-up comedy that charts my day to day struggle between living a well behaved, emotionally empathetic existence and my natural inclination toward just being a bit of a dick. I tell a story where I get thrown out of a McDonalds for being racist for God’s sake, what more do people want?”

How long have you been performing at the Edinburgh Fringe and what keeps bringing you back?

“This will be my sixth full fringe. My first was in 2004 – I’m almost a veteran. It’s the best comedy festival in the world – but I say that to all the festivals – and it happens to be hosted by one of the most beautiful cities in the world. That’s a win win. Also I have gambling debts… and they’re not paying themselves off.”

“By lying and grossly exaggerating. I start by saying I’m one of the best black female acts on the LA/Lancashire comedy circuit. I then directly compare my style and ability to that of Richard Pryor, Louis CK and Jesus. If by this point they’re still listening I start singing the German national anthem, which is a national anthem I do not know well, and hope they figure out that my comedy is just me doing jokes.”

Tell us about your new comedy Podcast

“It’s called Dan Nightingale’s In the House and it’s an hour of me talking to one of my comedy mates in their gaff. It’s essentially a format for me to be nosey and judge how my contemporaries live. It’s fun. And it’s available on iTunes, which makes me look pretty frickin cool.” 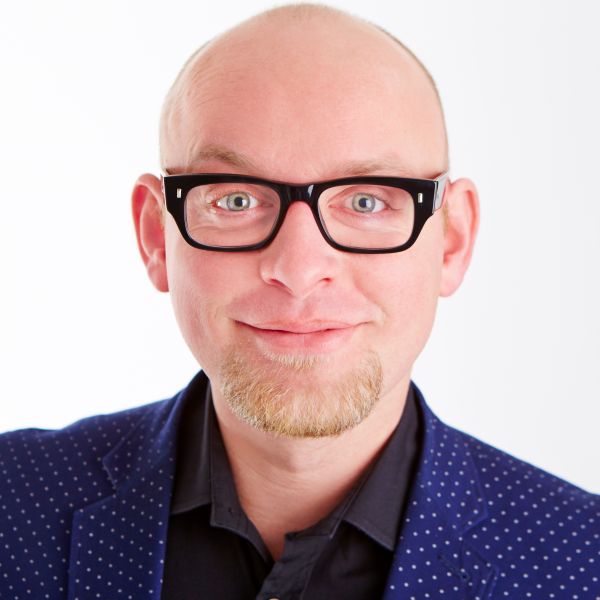