Would you give up a high flying sales job to manage England’s worst radio station? Martin Walker chats to Roland via email to find out.

“Do You Remember Rock n Roll Radio? is a show about going for your dream and finding out it’s maybe not all you’d hoped for.

“It’s got bits about being a big music fan, how radio works, community radio, the history of radio, radio bloopers, and the usual kind of Edinburgh show ending.”

“Because they’ve done the hard part for you-finding a great venue.”

“I was always writing radio comedy sketches, jokes and ideas. Went to my first comedy show aged nearly 30, and took the plunge a year later.”

“Worst, everyone dies, having an entire hen party ruin my act, then being told you died, by a promoter who wasn’t at the gig, so you aren’t being booked for that club again

“Best, running a great club, having an entire audience at Jongleurs cheering for you. Winning new acts competitions.” 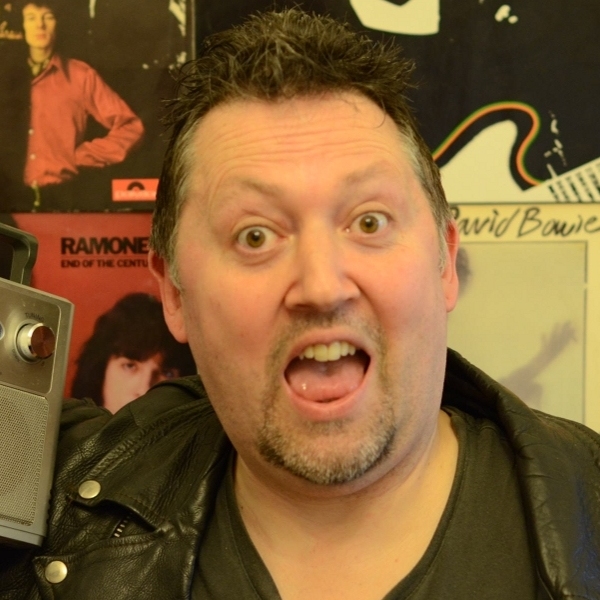