We enjoyed your Radio 4 show, Simon Evans Goes to Market.

“It happened after I was trying to impress a radio four producer with my savvy grasp of the square mile and what really goes on financially between the periodic hysteria about house prices in this country. She called my bluff and asked me to pitch a show.

“I decided to focus on markets in real, tangible things rather than financial instruments which make anyone’s head spin and/or eyes glaze. We did oil, gold, land and grain. It has been really well received and I’m desperately hoping they commission a second series. It was the most interesting thing I’ve done in years.”

“Sardonic, dry, irritable at times. Or perhaps, as someone once said, I inhabit my outrageous persona with a brazen naiveté. As comedians, we are our own worst blind spots and despite what people think the one thing we all hate talking about.”

You’re appearing at London’s Soho Theatre during August, rather than at the Edinburgh Fringe. Why’s that?

You’ve appeared on radio and TV many times, but if you had your own stand-up TV show, who would be your guests?

“If you mean other stand ups, I’d have Mike Wilmot, George Egg, Steve Best and Count Arthur Strong. And music from 9Bach.” 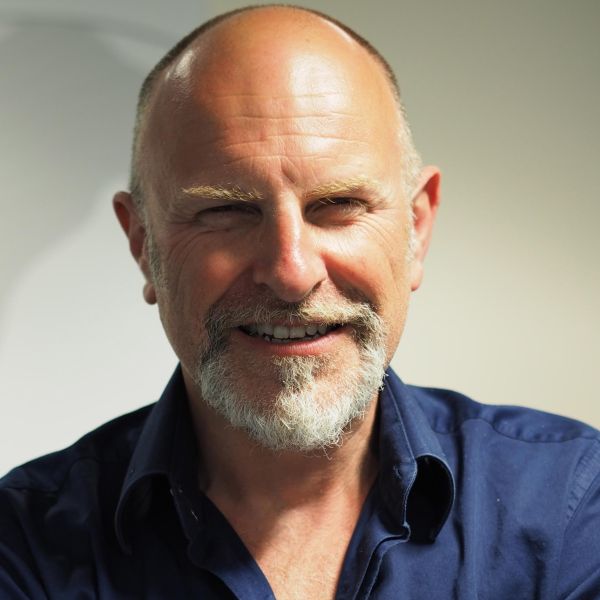