Lovable little weirdo Stephanie Laing realises that she is a very silly young woman. Her Edinburgh Fringe Festival show will include odd noises, several drawings of ducks, a confession about some vomit, and a song about a newt. Martin Walker asks the questions.

“This is my first solo show. It’s called Nincompoop, because it’s a good word and it has ‘poop’ in it. It’s about how I’m an idiot, a weirdo and a bastard. I think it’s quite fun. There are a couple of songs, some pictures, nice jokes about buses, and some share-y bits about me being insane.”

“Because I like the ethos of the Free Fringe, and the feeling of all working together to make things happen. I think performers tend to get done over going to the fringe, but performing with PBH makes the whole process fairer and more financially manageable.”

“It’s sort of observational comedy, but observations from someone who’s a bit odd. I’m also very comfortable with how ridiculously awkward I am in all situations, which seems to work. I like talking to audiences too, which is lucky because my show is about 8 minutes too short at the moment. I’m hoping I get some rowdy people in so I can spend a few minutes ‘dealing’ with them.”

“I did my first proper spot at the Comedy Store in London this year. Michael McIntyre was on! It was very exciting to work somewhere so many of my favourite people have performed.”

“I’d have Martin Croser, because he’s dark and clever. Bisha K Ali, also for the cleverness, and for being an all-round lovely person. And Martin Bearne, because he’s one of the funniest people I know.” 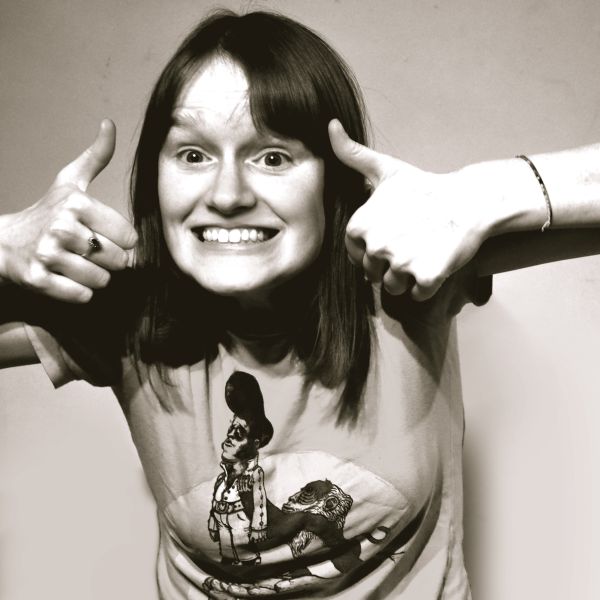