Hi Sian! Tell me about your 2022 Edinburgh Festival Fringe show, About Time.

It’s my debut solo hour, it’s about time, about growing up and about finding your place in the world. It focuses on a year in my life in which I did the most growing up, 2010, my gap year. But it’s not a typical “gap yar” story, it touches on travel, class, family and mother daughter relationships. I’ve always believed a debut hour should be an announcement to the industry that you have arrived and the very best of what you can do. I think I have achieved that, I’m really happy with the way the show is shaping up.

Tell me about Best in Class.

Best in Class is a crowd funded profit sharing show that champions working class comedians. Due to financial barriers and systemic inequalities, it is pretty tough for performers from working class backgrounds to be a part of the fringe. We make that possible by supporting working class acts to bring a collective show to the festival. It’s a showcase of talented comedians, eight acts are on the roster, and they rotate throughout the run with 2 acts and an MC taking the stage each day.

Tell me about Comedy Queers

Comedy Queers is the campest, queerest, late night party and I love it! Its essentially a compilation show of queer comedians, cabaret and drag acts, but it has such a wonderful atmosphere that it feels like queer celebration. Our amazing audiences and wild acts combine to make it both a safe space and utterly outrageous all at once! It’s the perfect way to end a day at the fringe, we have different acts every night, so you never know what you will get!

I’m trying to think of any working-class queer voices on TV performing comedy, and I can’t think of any. It’s like there’s a double barrier. How do we get more diverse voices heard in the mainstream media?

Alan Carr? Susie Ruffle? There certainly aren’t many. I think we all have a responsibility to champion diversity in whatever way we can. I worked with a high profile act recently who said he doesn’t do gigs that are all white or all men. That’s a great stance to have if you are in the position to do something like that. Gatekeepers and people who are already part way up the ladder have a responsibility to reach a hand back and pull some others up. A lot of acts do a great job when choosing tour support or recommending acts for gigs. The great thing now with Best in Class is we have a whole network of working class comics who can support one another. We are able to recommend each other, book each other, and collectively chip away at the barriers.

Who are you looking forward to seeing at the fringe?

I’m so excited to watch shows! It’s been so long since we’ve had that proper festival atmosphere, and I just can’t wait. I’m looking forward to seeing Tom Mayhew’s new show, his 2019 show was picked up as a series for Radio 4 and transferred to Soho Theatre. He has such a unique comedy voice, gentle and unassuming with some real hard hitting truths. I can’t wait to see Sakisa’s show, we’ve gigged a few times together and she is on fire right now! Nina Gilligan is another comic I love, a strong working class woman with funny bones, her latest hour is sure to be cracking! 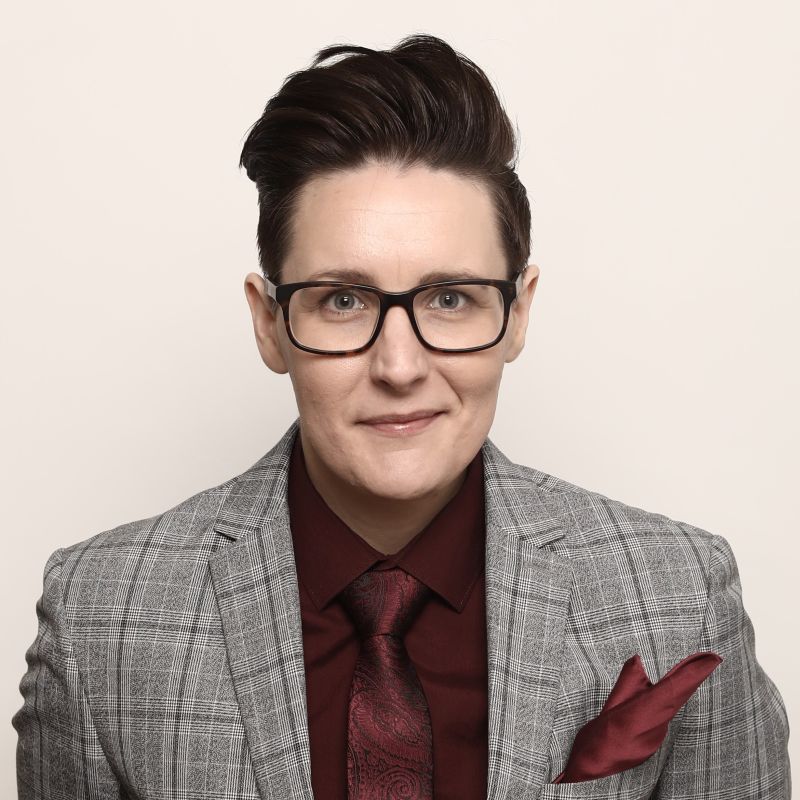