A man like no man, The Birdmann accidentally debuted on a tour of Universal Studios at the age of five, going on to uncover his unique talent in fifteen countries worldwide. The Vanguard of Vaudeville delivers fantastic facts and acts – wowing audiences across the international burlesque scene and from the Melbourne Comedy Festival to the 2014 Edinburgh Festival Fringe.

“I do nothing. It’s fantastic! Never has one man taken so much energy to do so little that means so much. One hour of variety comedy in a tight black suit flies while we look at catastrophic global challenges like there is a tomorrow.”

“Comedy could be free though I will pay for it by letting you laugh at me. It will cost you nothing and save my life. Great venue, great company, let’s free fringe!”

“That is like asking, if a tree fell in the forest did it really fall. As I am in the show I have never really seen it myself though I give it five stars, say it is genre-defying and there is a cutting edge existential joke about soap that I don’t totally get though I know I will in five years’ time. And, that tree didn’t fall in the forest. It was pushed!”

“I don’t have to write my ‘Auto-Biography’. It writes itself. It starts with this dedication, ‘Never be afraid to be yourself.’ –ANONYMOUS 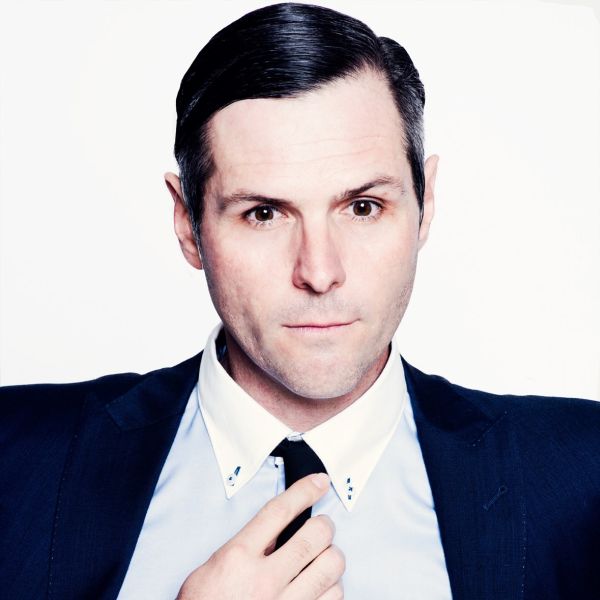