“I’m returning to the Bookshop with my show from last year, Adrienne Truscott’s Asking For It, for a limited run because Bob and Miss Behave asked me too and I’ll do anything for either one of them. I’m also hoping to do a li’l one-off of some new material.”

“I tried out this show there last year. I wanted to bring a weird show that really needed good audiences to actually finish it, see what works, etc. I wanted to make it free –(ish), to help insure a decent-sized and curious audience and I wanted some fun, punky, unruly energy. I think something amazing started happening there last year and I wanted to be part of it again this year. I had grown pretty weary of some of the production mechanisms, financial trappings and rigidity of the regular Fringe Festival. The Bookshop rejuvenated me.”.

“Absurd, physical, sharp, provocative and goofy, all at once. And occasionally naked.”

“Oh Lordy, I don’t know…. Late. Bloomers. With the period in between.”

“Maria Bamford, Bridget Everett, Chris Rozzi, Bridget Christie, Neal Medlyn, Daniel Tosh, and Stewart Lee with Murray Hill hosting. You may not have heard of some of them – some more underground NY acts, but I think that would be a really weird. Maybe a little long.” 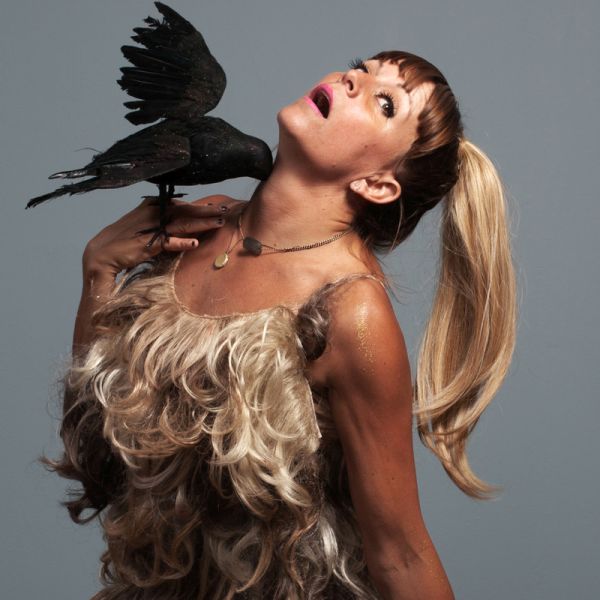