Tell me about your 2022 Edinburgh Festival Fringe show, My Life in One-Liners.

It’s all in the title really. My life in one-liners. If anyone turns up not knowing what to expect, then I’d be surprised.

You won the Malcolm Hardee Award in 2021, the only comedy award given out at the Fringe that year. Tell me about that.

You’re very big in America as well as the UK. Do you adapt your jokes or stories for an American audience?

I learnt to be a better stand up living in America. If anything, I used to adapt my comedy to fit the UK, and especially to the Edinburgh Fringe. I don’t try to adapt my act for anyone nowadays. I do what I enjoy the most, like some sort of selfish, self-centred, ego-centric American (NOTE TO AMERICANS: I don’t mean you.)

How did you manage to get more jokes in your hour than any other show at the Fringe?

I just started talking about my life on stage. I thought my life was a joke, but I was wrong – it’s more like 300.

What are your plans after the Fringe?

I’ve been working on turning my show into an animated short film and this is slated for released towards the end of the year. It’s called NOW & THEN and you’ll hear about it soon no doubt. Oh, and I’ll be heading back to the U.S. for a while too (they quite like me there). 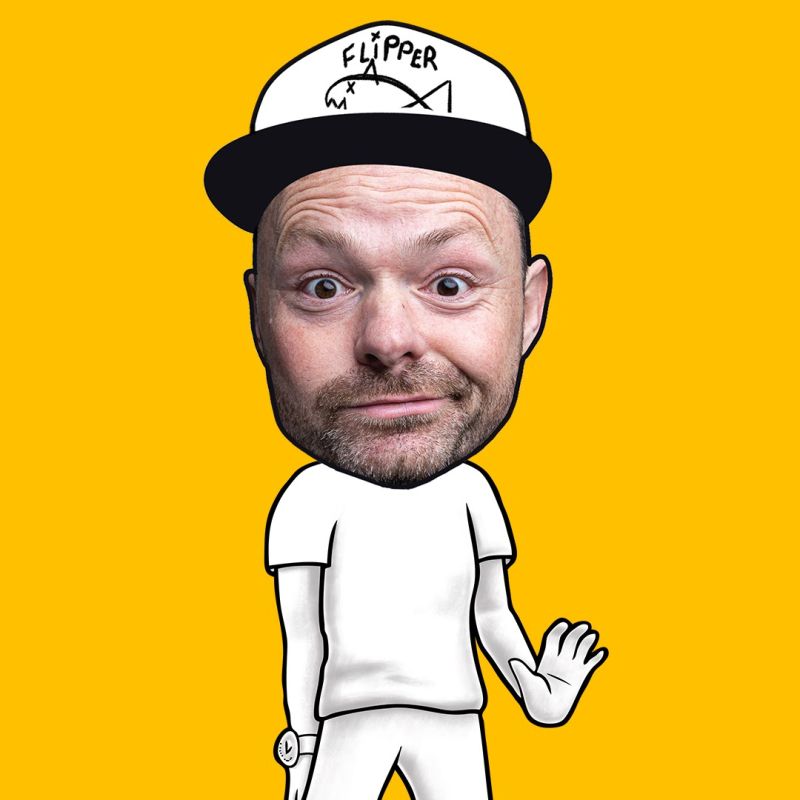