Gemma Layton, the comic actor and Laughing Horse and Funny Woman semi-finalist delivers several characters for the price of none at this Edinburgh Fringe. Martin Walker asks the questions.

“My Fringe show is a multimedia, character comedy show, presented by my stand up alter-ego, Mercedes Benson. You meet five other characters during the hour; all quite weird and quirky. I would say they’re all pretty endearing… if at times their stories are a little dark. A few of them have songs and you may even get to eat a sandwich.”

“I love the free fringe and when I heard about Freestival I really wanted to be a part of it! It’s run by veterans of the Free Fringe so I knew it would be a tightly run ship, captained by people who are passionate about making the Fringe the best it can be for both performers and audiences.”

“A bit of both. I’m actor by trade but got bored with waiting for someone to say ‘yes’ every time I wanted to perform in public! I decided to try my hand at stand up and, not surprisingly, my comfort zone seemed to be in character comedy. When I started to do well in competitions after just a few gigs I thought it was an area that I should probably explore more! I love the immediate reaction you get from live comedy – it’s like having instant reviews on how you’re progressing. Best of all is the autonomy – you want to perform? Write something and go and do a gig!”

“Not on stage, thankfully. Though I often cross the line in front of friends, and take a joke a bit too far. The worst that’s happened on stage is misjudging how dark I can go with jokes. I have a couple of off-hand jokes about Margaret Thatcher and Princess Diana; usually they go down well, but if I’m playing to a Tory suburb, the room can go very quiet.”

“My show would probably be more varied that just stand up as most of my comedy heroes are from the sketch and character world. I’d have Victoria Wood, Julie Walters, Smack the Pony, The League of Gentlemen, Flight of the Conchords, Julia Davies and Steve Coogan. Oh, and a séance to get Rik Mayall involved.” 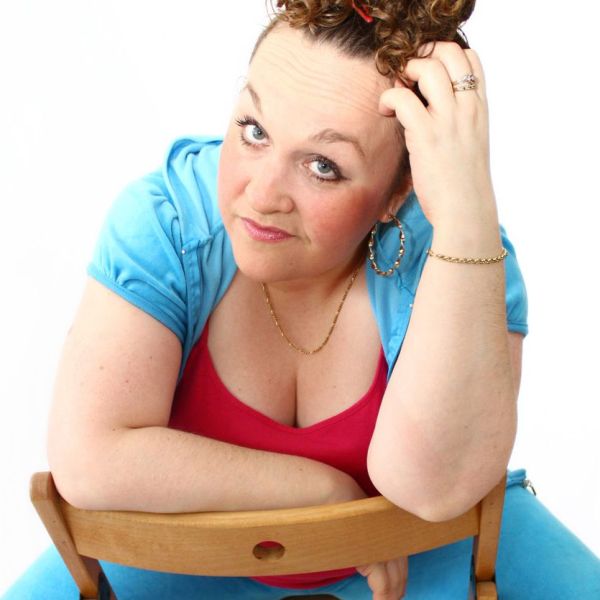