Mentalist, mind-magician or psychological-illusionist – call him what you will, Alex McAleer reads minds. At this year’s Edinburgh Festival Fringe, Alex reveals strangers’ secrets, demonstrates why you should never play cards with him and teaches one lucky member of the audience how to read minds.

“My show, Alex the Mind Reader is a fun, interactive show based almost entirely around the audience.

“Before the show starts everyone is invited to secretly write down their name and a fact or secret about themselves.

“I then build the show around revealing these facts, along with any other unusual secrets that happen to crop up. A lot of the humour and comedy in the show comes from people’s responses and reactions to the secrets I reveal.”

“I visited the Fringe last year to see friends and do a few cabaret guest spots knowing that I wanted to bring my own show up this year – even if only for a few dates; just to dip my toe in to the water. The Free Festival seemed the perfect option and Laughing Horse has been very accommodating.”

“It’s contemporary mentalism and mind reading presented with a sense of humour.”

“Trust me, it’s all worth it. Also, invest heavily in the soon-to-be emerging ‘smart-phone’ market.”

“The Boy with Tape on His Face – the perfect comedian; original, genuinely funny, and doesn’t talk too much.

“Gossamer Thread’s Vaudeville Co. – full of variety and style, plus both of them are extremely sexy, in a sexy way.

“Penn & Teller – Inspiring, unique, and fully understand what ‘magic’ is and isn’t. 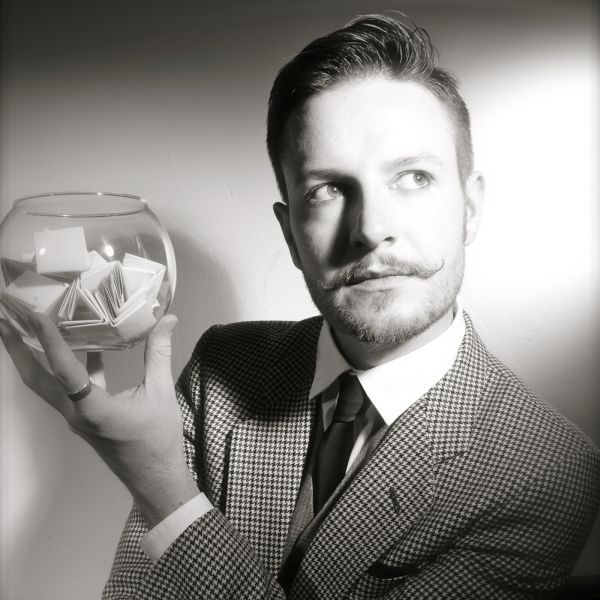