Angus Dunican’s performing two shows at the Edinburgh Fringe this year, The Bravery Test and The Great Indoors. Martin Walker talks to Angus via email about performing for relatives since he was nine and the joys of staying home.

“I’ll be doing last year’s show – The Bravery Test a couple of days a week – which got three stars from you guys at Broadway Baby… right in the good part of the curve; not falling behind, not showing off…

“The new show is called The Great Indoors. It’s about our ideas of home, the joys of being a shut in, how we structure our lives around the theatricality of the domestic – you know, really bankable Saturday night material like that.”

“I like horses. True, there haven’t been that many horses so far but I’m a patient man.”

“I’ve been doing comedy since I was nine when my dad would get me to do Jackie Mason and Gilbert Gotfried for his friends. I started in a comedy club in Eastbourne called the Oi, Oi! in 2003. On the bill was Gary Delaney, Alexis Dubis, Shazia Mirza and me…little, terrified, very wired. Best gig ever.”

So that’s your best experience as a comedian?

“It is hard to call. My Amused Moose semi-final was pretty amazing but I think headlining The Stand in Edinburgh, Glasgow and Newcastle recently is currently occupying the top spot.” 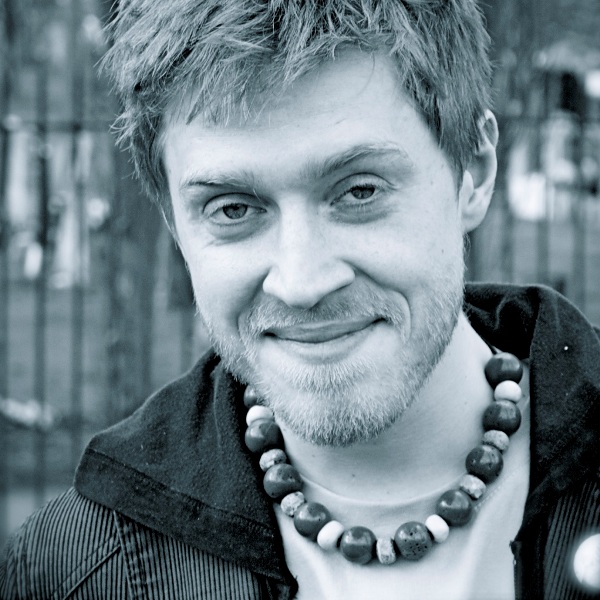