You’ll recognize Pete Firman from TV on The Sarah Millican Show, Channel 4’s Comedy Mash-Up or as a star of BBC1’s The Magicians. But as he tells Martin Walker, it’s at live stage shows were the magic works best.

“My latest Edinburgh show is called Trickster. It’s a year’s work. I like to think it’s filled with some really mind-boggling tricks and lots of laughs.”

How many Edinburgh Fringes have you performed at now?

“This year will be my eighth and those are consecutive years. I never thought I’d be able to write a second show, but I’ve kept coming back.”

You’ve appeared on countless TV shows, what attracts you to the live stage?

“It’s really the best medium for what I do. Nothing beats seeing a magic, comedy, or magic and comedy show live. Plus, I love the interaction and instant feedback from the audience.”

Who inspired you to start performing magic?

“Well it was my hobby as a kid. I used to watch magic on TV and my parents bought me a Fisher Price magic set as a present. I suppose getting a reaction from my family with those simple little tricks inspired me to pursue it.”

If you were curating a magic/stand up show for television, who would be on the bill?

“Tough question… lots of people spring to mind, but for magic and comedy I’d go for Penn & Teller, The Great Soprendo and Tommy Cooper. Now there’s a Green Room I’d like to be in!” 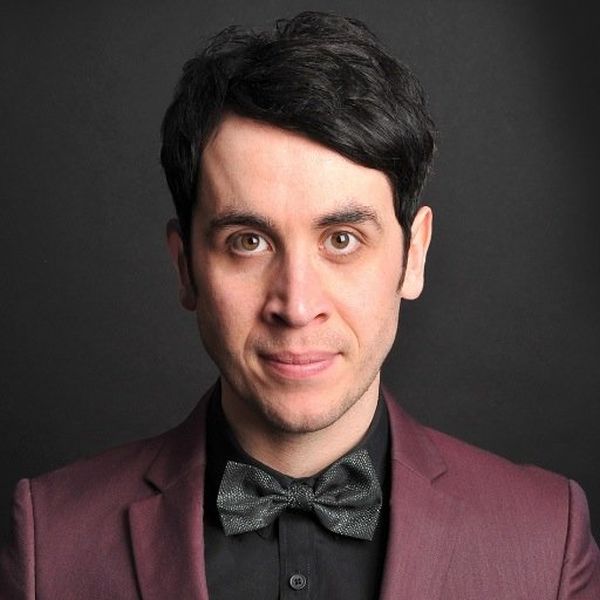