Kwame Asante is a twenty three year old student and stand up comic currently studying and living in London. According to his website, his material touches on a wide variety of topics, drawing humour from his background and student life, as well as the topical, observations and true stories. Martin Walker catches up with Kwanme ahead of his appearance at the 2014 Edinburgh Festival Fringe.

“The show is called BASKET CASE – mainly because of the baby photo that I’ve wanted to use as a poster for AGES, and also because the show has no specific theme, and as a result, is a bit all over the place!

“It is a forty-minute free show, consisting of my best ‘tried-and-tested’ material, along with some more experimental pieces that I think a Fringe audience would appreciate!”

“Laughing Horse have some great well-organised venues, hosted some strong shows in the past, and a number of my performer friends have had joy with them in previous Fringes!”

“Bo Burnham, Bill Burr and Hannibal Burress for the first episode. I’ve got a huge soft-spot for US comics.” 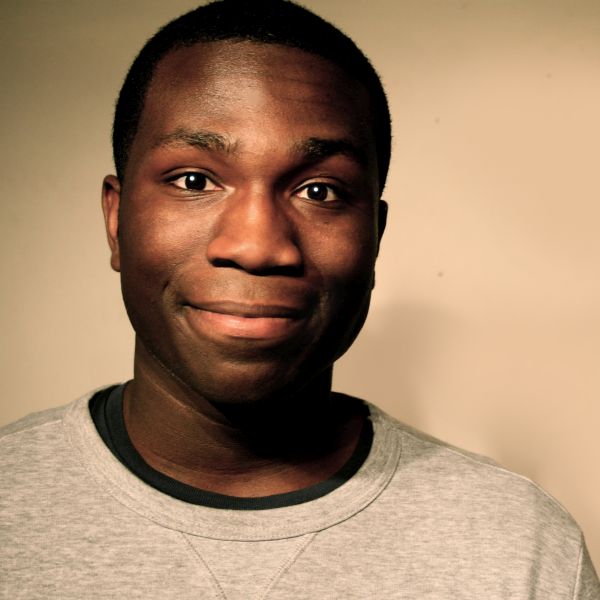