“My new show Charmian Hughes: Raj Rage is comedy storytelling rather than my normal stand-up.

“Last year I went to India to retrace the footsteps of my great great grandmother who escaped the Indian mutiny in disguise in 1857.

“She hid in the wilderness for a month while there were massacres all around her. She wrote it all down and the show is based on her letters which I discovered in the British Library.

“It’s also about my modern day search for her, which led me into a bit of hair-raisingness of my own.

“That’s why at the end of each show I will have to swear the audience to a vow of secrecy.”

“PBH Free Fringe is a fantastic way of taking a show to the fringe without going bankrupt, as your performance space is free. It gives audiences on a budget a chance to see some fantastic shows. Audiences are more prepared to go out on a limb and see someone they’ve never heard of, if it’s free to get in. You get direct and immediate feedback on your show via how much the audience puts in your bucket.

“PBH has always hung onto his integrity and made a creative space for people to do their stuff on their own terms without selling their great great granny or their soul so it’s great to be part of that.”

“Last year’s Edinburgh I did an autobiographical show about always being the odd one out, showing very dark stuff in a funny way. At the end of one show a woman came up and asked for a hug and said because she had seen the show she was going to go for some of the things she had always wanted to do and not stunt herself anymore and she had a little cry. And I got 126 quid and 30 pence in my hat. From everyone, not just her!”

“Some of the totally original new faces – Jessica Fostekew, Grainne Maguire, Sarah Campbell. They are all going places! But you can see them now on the PBH Free Fringe.” 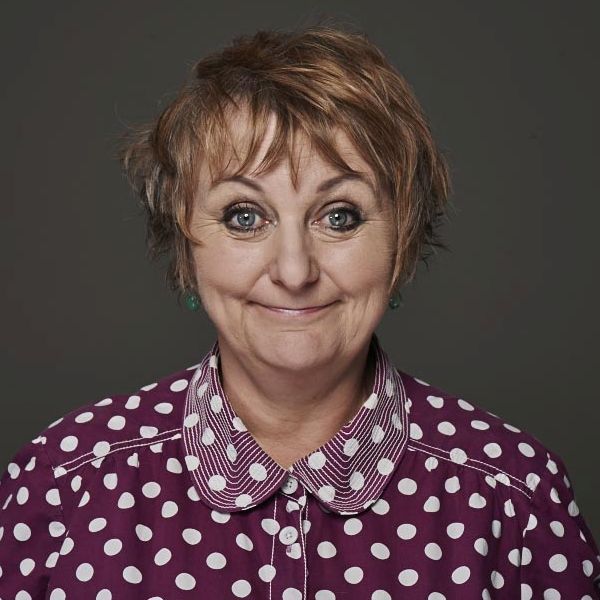