It’s as many gags as I can fit into an hour. Also about how I was locked in jail for buying a car I thought was legit. And being inside when my first child was due. Hilarious right?! And how I got out. Shawshank but with dick jokes – Shawwank!

I wore a suit and tie because I thought that’s what you did. Borrowed my Dad’s and it was huge on me. And it was 40 degrees that day! Did 5 minutes, got maybe 3 decent laughs (which is a bad strike rate) but loved it and was hooked immediately. Still remember the wafts of cigarette smoke streaming through the spotlight. It felt as if the spotlight was a solid physical thing and being in it was scary but was everything.

Get druuuuuunk. And/or just think about what you’re gunna say. Then sing Hakuna Matata in its entirety 3 times.

Same show! One reviewer loved it and the other hated me! So just proves how diverse reviewers opinions can be. Same as everyone. One said, “hilarious from start to finish” and the other said “rather gouge my eyes out with hot spoons than to watch that again”. As it’s Edinburgh I’m sure there are a good few people heating up spoons with lighters down alleyways, it’s the perfect place for them, cause I’m not going anywhere.

Nope. But will read them all in September and have a great laugh.

It was meant to be a private joke, I believe, so in which case shouldn’t be charged. But as lots of people saw it and how distasteful it was. He should been given community service to trim the weeds at Auschwitz, see how Markus likes that.

Na. Everything is fair game; know what you’re talking about, be passionate and above all, be FUNNY.

Aaaalllllll the tiiiiiiiiime. Like once I used a fake name ‘Markus Meechan’ and taught my girlfriend’s dog all sorts of wrong tricks. 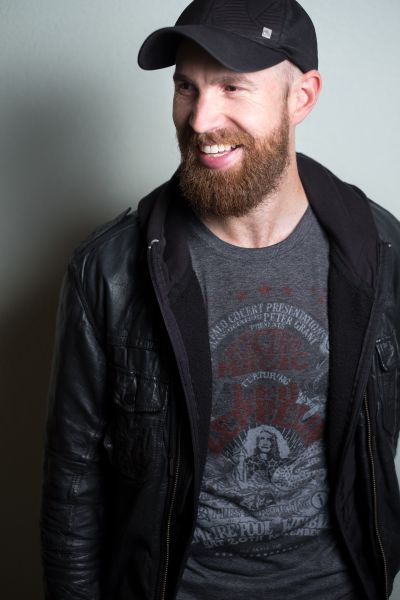