It was an open mic student gig in Southampton. When I say ‘open mic’ I mean that it was a music night. I knew nothing about comedy. They gave me 10 minutes and for the first 5 people thought I was an incredibly lazy rapper!

I’ve always liked the idea of having rituals to ‘get you in the zone’. The problem is I’m a very forgetful person. So, I’ve tried to start up rituals, but never stuck to them as I never remember what they were. Also, I’m not sure how feasible they are. You can’t really demand you need a space to eat green smarties, while facing Westwards and listening to Enya when you’re in Edinburgh because you are one performer among thousands and you need to get on, do your show, and get off.

The first ever year I did a solo show Ed Fringe Review gave me a review. They send 2 reviewers for every show. The first one gave me 4 stars, the second gave me 3 stars but hated me. They even berated me for ‘holding the mic weirdly’. But, the best thing about it was that second reviewer spelt my name wrong throughout the whole review, so no one ever found it. It was a lovely little bit of serendipity

It’s hard to avoid reviews (especially when they tag you into the reviews on twitter). It’s true that Edinburgh can make people really vulnerable as you’re putting yourself on the line to be judged. So, I think it’s important to remember whether you get a good or bad review, to put it all into some sort of context. It’s really easy to lose perspective at the Fringe and when you lose that you can easily lose your mind. So, I will have a gander at reviews, but I try not to think of them as a complete estimation of me as human.

Generally, quite sorry to be honest! They do all the work but get none of the glory – they have to go and see numerous shows, in a variety of different venues all over the city throughout different times of the day.

I believe that I haven’t looked into this enough to comment! I realise I should say something inflammatory and blinkered in order to get myself more press attention and PR but I think that’s actually the problem with the industry.

Personally, I don’t think there are. I think what is and isn’t suitable is how they are dealt with. As soon as you tell someone they can’t say something then that pushes it underground, and when things go underground it creates division. I think comedy is about bringing people together rather than trying to separate them.

I realise this is a self promotional opportunity for me to reel off all the big gigs I’ve done. However, I don’t want to do that because, honestly, some of the best gigs aren’t the biggest. The best gigs are the ones where there is a genuine connection with the audience and I truly believe in what I’m saying. That’s why I love doing shows about mental health – granted it is a tricky topic to make funny, but if you can crack that nut, it is well worth it. 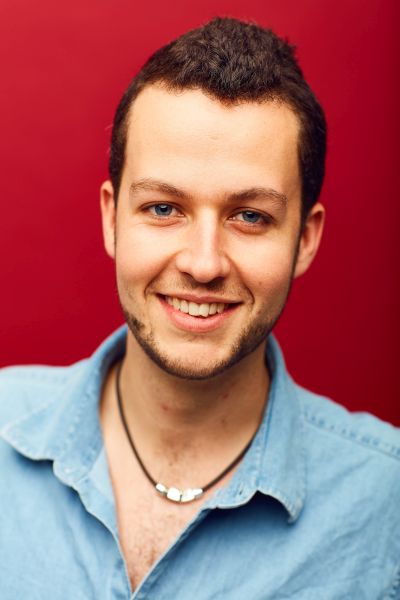