Jody Kamali is a versatile and fun character comedian, clown, actor, filmmaker and avid traveller. He is a regular face on the alternative comedy and variety circuit in London and the UK. Not a stranger to performing at the Edinburgh Fringe Festival, Jody has performed seven shows and is currently working towards his eighth.

“My latest show is a modern take on a Variety / Vaudeville set featuring a fast-paced cavalcade of characters. It’s very physical, clowny and full of slapstick.”

“Well, not only is it financially viable, I just like the idea of getting as many people to see me as possible, without them hesitating at the cost, saying: “ooo do I really spend £10 on someone i don’t know?”. I have a 100 seater venue this year, so the more audience, the merrier. That’s the beauty of the Free Festival, you can really build an audience.”

“I got into comedy at my university in 1999. Huw Thomas – a bit of a legend, who used to run Downstairs at the Kings Head in London, taught a ‘Stand Up Comedy’ module. Then I did another course the same year out of uni with a guy called Michael Knighton. Patrick Monahan, Steve Williams and the guy who runs the 99 club chain was also on the course. Josie Long did the course a year before. I jumped onto the circuit for about six months performing a character. I was only 19 and didn’t have a clue. I knocked it on the head and started performing comedy again in 2004.”

“My best experience is winning the Perrier award 3 times…ha. ok, no really, I just love performing overall, there’s something about performing your own work you’ve created and people enjoying it. Worst experience has got to be performing to silence in a packed room at a charity gig in Edinburgh 2008. it was proper tumbleweed. oh dear. The promoter reassured me after hurrying me and said “Don’t worry, Shazia Mirza died yesterday and she’s a name.” 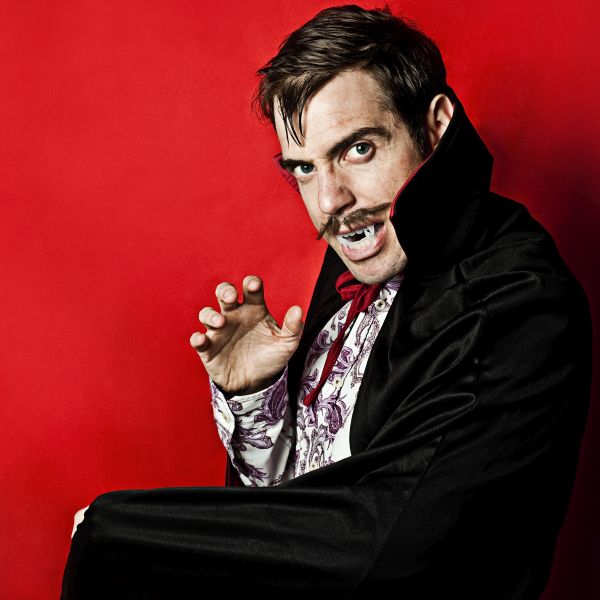