The versatile comedian, Jonathan Hearn, talks to Martin Walker about developing and improving, not to mention lengthening, his 2013 hit Edinburgh Festival Fringe show.

“Last year I assembled 45 minutes worth of my bits together and organised a last-minute, solo Edinburgh Fringe show; which I performed straight after being the best man at a wedding. It went very well. And the show! After one performance to a packed room, two punters told me they’d enjoyed it; and much more so than the Marcus Brigstocke show they’d gone to just before.

“My arrogance duly fed, I of course immediately started planning an improved, longer version.That’s what this year’s hour show is. It’s a guided tour through myriad blocks of humorous material. If a reviewer uses the word ‘disjointed’, I’ll take it as a compliment. It also includes a play, a wig, puppetry, singing and a small measure of brandy.”

“I wouldn’t. I’d talk to them like a human being for a bit, whilst overtly trying to make them laugh until they worked it out for themselves. Someone did once say “a bit like Julian Barratt”, but I can’t remember who or when that was. Perhaps it happened in a dream. Perhaps I’d just quoted Julian Barratt to said someone.”

“Hmmmm… Well, it’ll have to have been an ad lib which went well. I did once respond to “what’s your policy on heckling?” with “you’ve just broken it”, with a pause of under one second in-between. Is that funny? THEY thought so. And so did I.” 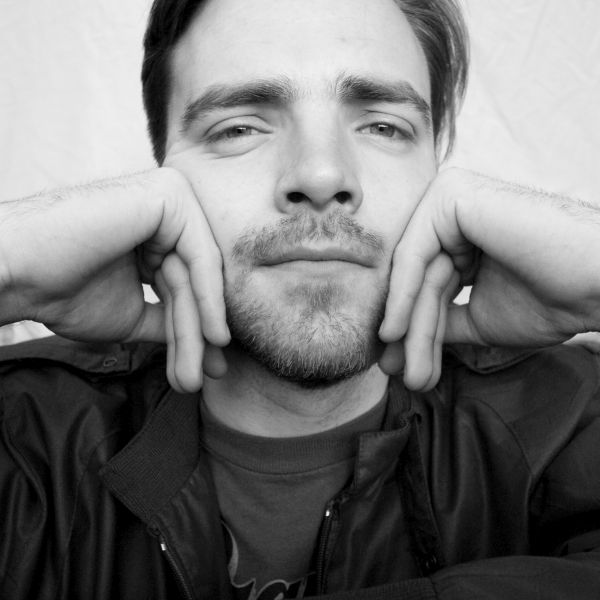