My show is all about parties and celebrating life but also about the interactions I have with people at one particular house party. The show reveals how even though I’m always the life of the party, through these conversations I realise how the world really sees me as a black woman. The show is fun, energetic and full of surprises.

When you’re not being a stand up you’re and immigration lawyer. Are there any transferable skills?

I’m told that you’re a big wrestling fan! Who are your favourite in ring performers?

Yes I am a MASSIVE wrestling fan. I started watching during the Attitude Era with awesome wrestlers like The Rock, The Undertaker and Stone Cold Steve Austin. Obviously wrestling has changed over the years and currently my favourite in ring performers include Bryan Danielson, Sasha Banks, Roman Reigns and Adam Cole. Just to name a few. Wrestling is just so great.

You created and host two women-based live shows, Girl Code, a comedy chat show, and the annual Stand Up for Women. Tell me about these shows.

Girl Code is a features some outspoken funny female women who are all going through varied life experiences, which include changing sexualities, everyday pressures, relationships, stereotypes and perceptions and just being open with those experiences. We also try and solve the world’s problems because who else is going to do it. Stand Up 4 Women is a stand-up show allowing people who identify as women prove that women can be funny and

What are you looking forward to at the Edinburgh Festival?

Tickets:     Sikisa: Life Of The Party 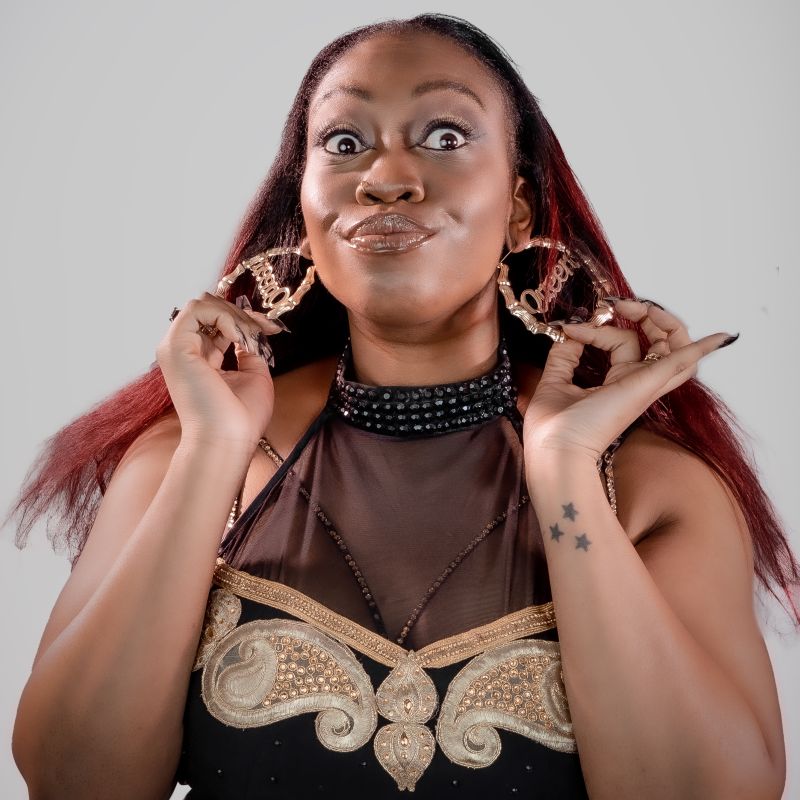