Confessions of a Personal Trainer is a story about life in the luxury fitness world. We asked Katie Kopajtic for the low down.

Confessions of a Personal Trainer is a true story(ies) about my job as a therapist/doctor/dominatrix/personal trainer at Equinox, a luxury gym in the heart of Manhattan. It’s about how I fell into the work in the first place and why, despite it being soul-sucking, I choose to keep at it.

That I have finally started to trust the quality of my work.

Literally my clients. Half of my material comes from who they are and what they’ve told me in our sessions. I would not be at the Fringe if not for them. And yes, I have their consent.

Last November I performed this show just two months after losing a close client to a sudden death. Her partner and friends were in the audience. When I got to her section, my mouth got so dry that I couldn’t speak properly. I made a bit out of the amount of water I was consuming but I wasn’t fooling anyone.

I had one that was both. Broadwayworld Baltimore reviewed my college performance in Las Meninas where I was playing the double role of Queen Mother and Mother Superior. I was praised, but then called a little too young and a little too lispy.

A peddler of juice elixirs and responsibly sourced bone broth.

The Wages of Sin by Edinburgh’s own Kaite Welsh!

I don’t have a fitness routine. For fun I practice HEMA: Historic European Martial Arts. I am new but doing well with German Longsword.

I would love to adapt The Hangman’s Daughter by Oliver Potszch into a miniseries. It would be a crime show about survival, fighting the patriarchy from the confines of oppression and also family values, told from the perspective of the hangman’s daughter Magdalena. We would see witch trials, torture and 17th century healing practices and ultimately the triumph of good over evil. 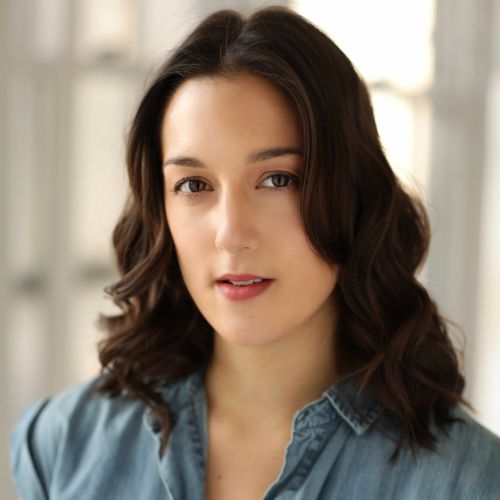