Kathryn Bond is one half of critically acclaimed duo, That Pair. At this year’s Edinburgh Fringe Festival however, she’s doing something different with The Kat and Jon Appeal. Apparently it’s been described as funny a combined total of nine times…

“It’s an hour I share with comic Jon Pointing. We perform characters, clowns and as ourselves. I spend the whole show struggling to play myself. It’s a strange mash up of silly things including the removal of many cloths and a guru called Rowan. It’s a rich mix of comedy tricks without magic tricks.”

“It is always exciting to be part of something new and we loved the way they smelt.”

For you, is Comedy a career choice or a calling?

“I made a choice to make it my calling, there was no word from above.”

“Yes, I always go too far when stage combat is involved.

“I also caused a river of blood on stage last year when I pushed my dance worm too far and ended up smashing my nose on the floor. I tried to get up and carry on but the blood just kept coming so my sketch partner Lorna said to the crowd ‘add us on twitter’ and I walked off arm in bloody arm.” 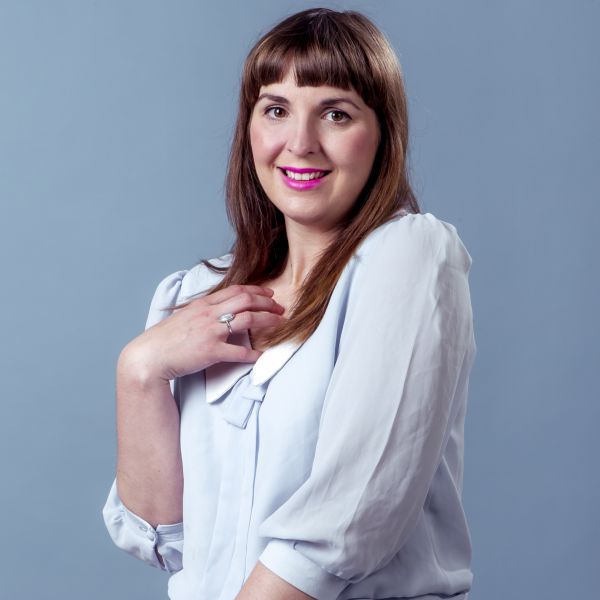