Sarah-May began her career in comedy by getting to the finals of Comedy Central’s Clean Your Act Up in 2010. She took to the Edinburgh Festival Fringe stage shortly afterwards and has since enjoyed sell-out performances every year since then. Martin walker asks via email about her latest Fringe offering.

“This show is essentially me having a meltdown for over an hour about being single, turning 30 and having had over one hundred dates that have – mainly – been disasters.”

“Laughing horse is what the Fringe is, or should be, all about. Supporting acts coming up through the ranks and embracing everything that the Fringe is – one month stocked solidly full of fresh new talent and innovative writing. Some will be good, some will be awful and some will be truly incredible.”

“I’ve always been quite opinionated and love really good banter so my show is based on getting to know the audience a little bit and letting them hear all the grisly parts of me… I like to tell a story, but, like, make it funny an’ that…”

“You know that boy who worked in the ice cream shop that you totally stalked for a year and couldn’t ask out because you were cripplingly shy and couldn’t form proper sentences? Well, after you go blonde and wait thirteen years you totally get to date him. Hi fives! Or something similar…”

“My first choice would be French and Saunders – they’ve been my heroes my whole life so I’d probably just cling to their legs and never let go. Then I’d have Rhod Gilbert – because he looks like he’d be up for a few pints after the show.” 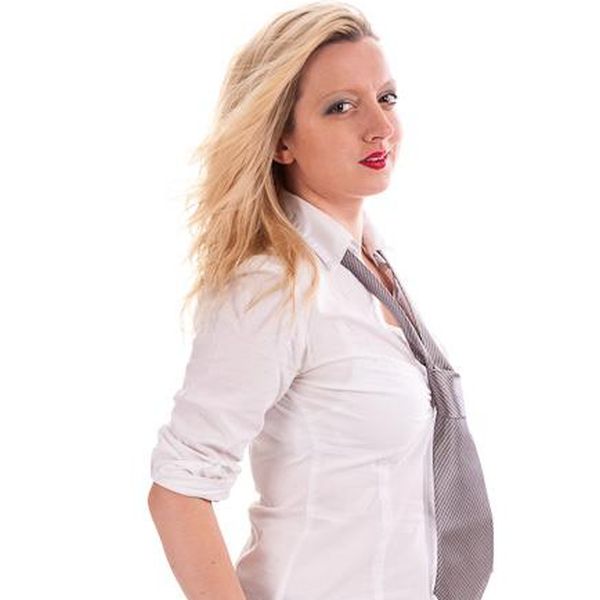